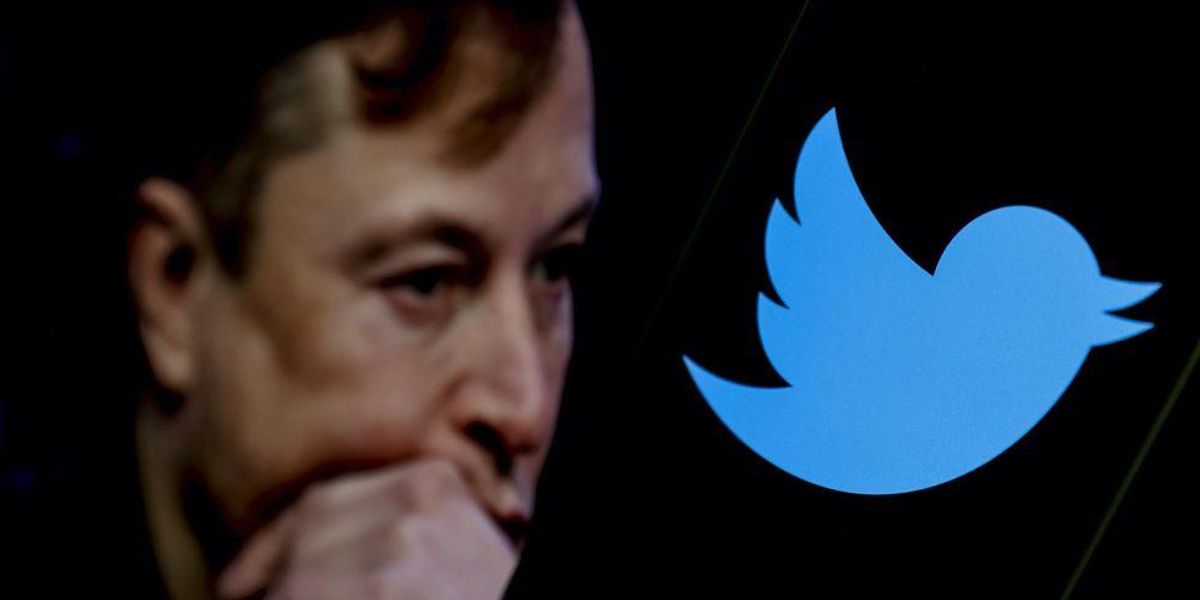 Billionaire entrepreneur Elon Musk released a second edition of the “Twitter Files” on Thursday, revealing how the company had shadow-banned and blacklisted accounts.

The story was released to journalist Bari Weiss, who tweeted it in a long thread from her account.

“A new #TwitterFiles investigation reveals that teams of Twitter employees build blacklists, prevent disfavored tweets from trending, and actively limit the visibility of entire accounts or even trending topics—all in secret, without informing users,” she said in a second tweet.

Weiss detailed how Twitter placed the account of Dr. Jay Bhattacharya of Stanford University on a “Trends Blacklist,” which prevented his tweets from trending because he argued that pandemic lockdowns were harmful to children.

In another instance, radio talk show host Dan Bongino was placed on a “Search Blacklist” for a time. It also put Charlie Kirk’s account on a “Do Not Amplify” list.

Weiss pointed out that Twitter had denied shadow-banning on the basis of political viewpoint.

“We do not shadow ban,” said a statement from Twitter in 2018. “And we certainly don’t shadow ban based on political viewpoints or ideology.”

What is known as “shadow-banning” was referred to as “Visibility Filtering” at Twitter.

“Think about visibility filtering as being a way for us to suppress what people see to different levels. It’s a very powerful tool,” said one senior Twitter employee to Weiss.

There was an official team that handled the shadow-banning of about 200 users per day, but there was also a specialized executive team for the more sensitive cases of users with high follower counts. One of those was the popular Libs of TikTok account.

That account was publicly suspended for hateful conduct, but interior emails said otherwise.

“LTT has not directly engaged in behavior violative of the Hateful Conduct policy,” the committee concluded.

The committee instead justified the suspension of the account by claiming the posts encouraged harassment by insinuating “that gender-affirming healthcare is equivalent to child abuse or grooming.”

Weiss posted other deliberations where Twitter officials discussed how else to justify suspending and otherwise restricting the Libs of TikTok account.

“The hypothesis underlying much of what we’ve implemented is that if exposure to, e.g., misinformation directly causes harm, we should use remediations that reduce exposure, and limiting the spread/virality of content is a good way to do that,” wrote Yoel Roth, Twitter’s then-Global Head of Trust & Safety, in an email from 2021.

Weiss concluded by saying there was much more to come from the internal files of the social media company.

You can read revelations from the first set of “Twitter Files” here.

The Lancet, which scammed the world by publishing a rigged study against ivermectin, now says climate change is a “medical emergency”
ABC Panelist Equates CRT Bans with Police Brutality Against Black People
Iowa woman pronounced dead was sent to funeral home where workers found her ‘gasping for air’ inside cloth bag
Third-biggest egg farm in US catches fire, 21 fire departments respond to huge blaze that likely killed thousands of chickens
Trump Exposed His Fear of DeSantis in 2024