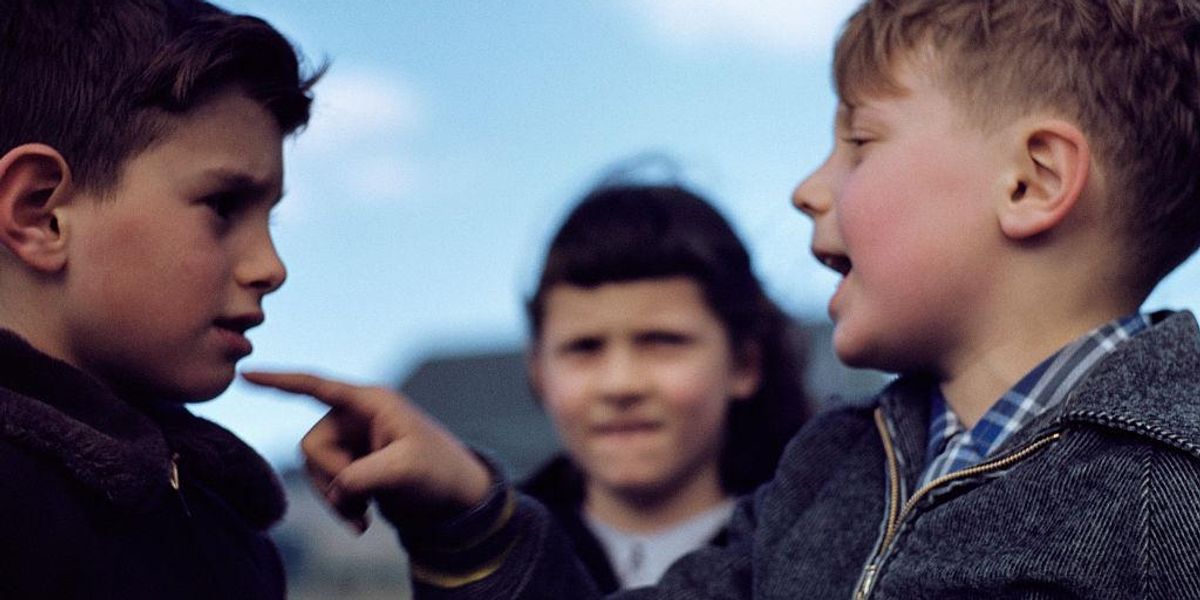 A Texas mother was told that she would have to pay more than $7,000 in public records fees if she wished to access information regarding reported bullying incidents at the school district where her child attends, the Daily Wire reported.

According to Terrie Chumchal, her 13-year-old son has been the victim of verbal and physical bullying at a middle school in the Joshua Independent School District for over two years.

The mother stated students have assaulted her child because of his Korean-American heritage. Her son, now in eighth grade, was attacked in a terrifying assault that left him with a ruptured eardrum, Chumchal said.

In November, Chumchal submitted a public records request to find out the total number of bullying, incident, assault, police, and grievance reports recorded with the school district between 2015 and 2022.

Chumchal claimed that district officials stonewalled her request to get to the bottom of the widespread bullying in the school system. Instead, district lawyers told Chumchal that she would have to pay $7,111.12 in public records fees to access the information.

“My son has been the victim of bullying and assaults for over two years. When I have asked questions about these incidents, I receive inconsistent responses from different district administrators. Other families have publicly voiced the same concerns, so this is why I requested this information,” Chumchal stated. “We deserve to have insight as to how significant these issues are within our district. Don’t I have the right to know what’s going on in my own child’s public school?”

The district argued that to provide Chumchal with the information she requested, staff would have to compile 6,636 pages of incident reports, manually redact confidential information, and scan all of the redacted documents into a file.

Chumchal’s attorney, Warren Norred, with the Goldwater Institute, stated that his client did not request to see the contents of the recorded incidents but rather the total number of bullying reports. Therefore, redacting confidential information would not be necessary.

According to the district, it does not have any “existing documents reflecting a total number” or an automated system for running reports.

Norred, who is volunteering his services to Chumchal, filed an appeal last week with the Texas attorney general’s office to challenge the exorbitant fees.

“Parents shouldn’t have to pay thousands of dollars just to access simple information about what’s happening in their children’s schools,” Norred stated. “Texas law is clear on the matter — and I intend to fight this excessive public records fee and defend Terrie’s right to access public information.”

Chumchal told the Daily Wire, “When you start seeing the pattern here, it appears the district is discouraging people from asking for information. If the sort of cruel, horrific bullying that my son has been a victim of is a widespread issue, don’t parents deserve to know about it?”

“Our experience has been painful and stressful for our family,” Chumchal added. “I hope my sharing will strengthen others to stand up and fight for their rights. Retaliation is real, and that’s what keeps parents silent. But I am hopeful that by standing up, things can change, and other children and families won’t have to suffer.”

Ex-judge in Las Vegas previously under ethics investigation dead of apparent suicide: ‘They have terrorized and lied about me’
Dr. Simone Gold countersues AFLDS board for suing her over claims that she misrepresented herself as group’s head
British police hiring illiterate officers, some with criminal backgrounds, in hopes of meeting diversity quotas: Report
Watch John Kerry’s face when his climate hypocrisy is EXPOSED on camera
Philly bus driver reportedly thwarts carjacking by barreling toward crooks with his 40-foot vehicle, blocking their escape, and scaring them away