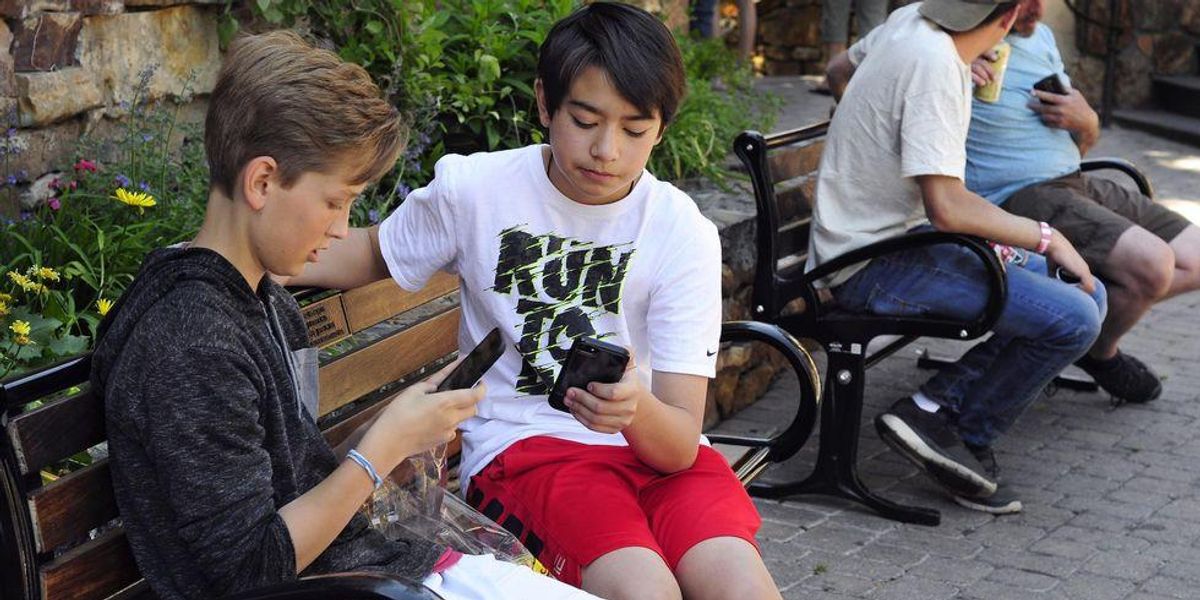 A Texas state lawmaker has filed legislation that would ban social media for children under the age of 18 in order to alleviate depression and other ill effects of online use.

Republican State Rep. Jared Patterson of North Texas filed bill HB 896 which would require people to be at least 18 years old to sign into a social media platform.

Patterson compared social media to cigarettes, which were previously thought to be harmless but are now banned for children.

“Once thought to be perfectly safe for users, social media access to minors has led to remarkable rises in self-harm, suicide, and mental health issues,” he explained.

“The harms social media poses to minors are demonstrable not just in the internal research from the very social media companies that create these addictive products, but in the skyrocketing depression, anxiety, and even suicide rates we are seeing afflict children,” said Sindelar.

“We are tremendously grateful for Rep. Jared Patterson’s leadership on keeping this precious population safe,” he added, “and TPPF is fully supportive of prohibiting social media access to minors to prevent the perpetual harms of social media from devastating the next generation of Texans.”

The law would require social media sites to verify a user’s age with photo identification. It would also allow parents to request the removal of an account for their children.

Most social media sites require children to be at least 13 years old, but they don’t require proof to verify age.

On Wednesday, Texas became the third state in the union to ban the use of the popular TikTok social media application by state employees and agencies over concerns about spying by the communist government of China. South Dakota and Maryland are the other two states to have banned TikTok.

College Board admits defeat at the hands of Ron DeSantis, and liberals are outraged: ‘A win for fascist intimidation’
Air Force General Predicts U.S. Will Be At War With China In 2025: ‘I Hope I Am Wrong’
‘American Taliban’ Was Released Early — and Promptly Met with an ISIS Recruiter
After Attack on Israeli Synagogue, United Nations Displays Intense Hypocrisy
Here’s how AbbVie gamed the U.S. patent system to generate $114 billion in revenues from Humira drug