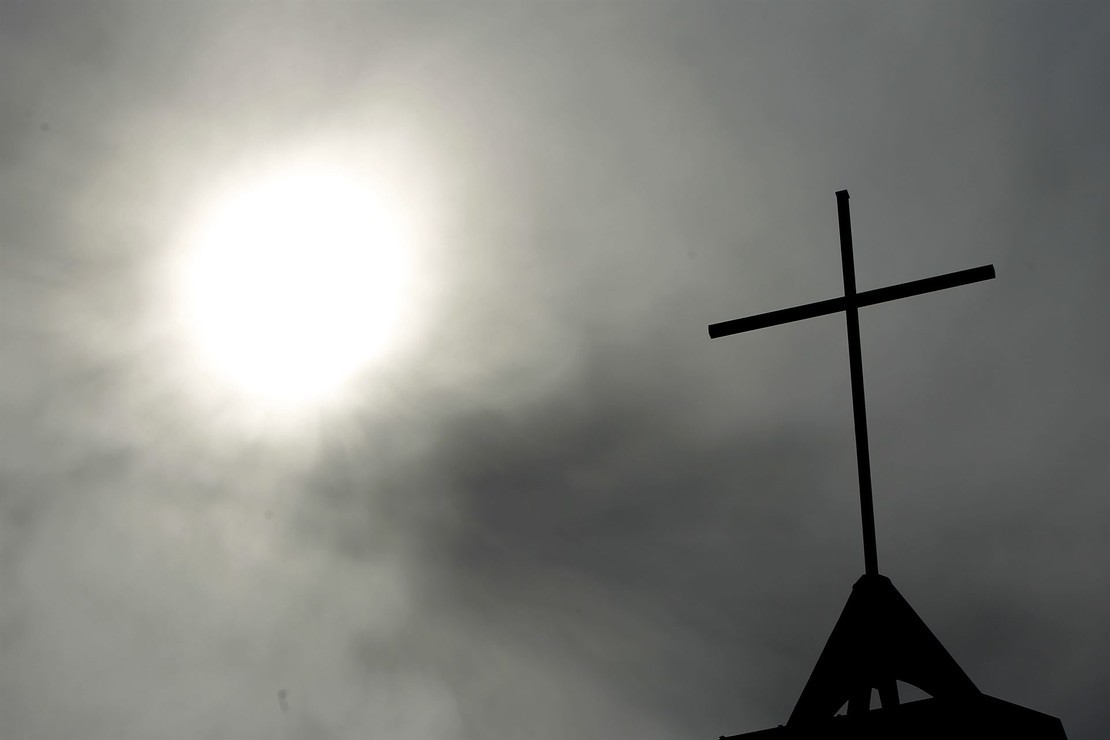 This morning, the House passed the Respect for Marriage Act, 258 to 169. The bill had the support of 39 Republicans. The measure is now on its way to the Oval Office, where Joe Biden will sign it into law, post-haste.

There has been a great deal of debate over the bill, with concerns that once it becomes law, churches, religious organizations, and even people of faith will be targeted for discrimination, and possibly legal action.

The National Review reports that part of the text of the bill states that religious entities “shall not be required to provide services, accommodations, advantages, facilities, goods, or privileges for the solemnization or celebration of a marriage.” Polygamous marriages are not protected. Despite that assurance, as Victoria Taft pointed out earlier today, this bill was created in the wake of the Dobbs decision to capitalize on left-wing panic and avoid the mistakes of the past that kept abortion access from becoming a national law. And while Sen. Mike Lee of Utah tried to add an amendment to stop the government from retaliating against people who objected to same-sex marriages based on religious beliefs, it was rejected, As Victoria put it, “Since Congress no longer has regular order and is run by the iron fist of Democrats who limit amendments, Lee’s amendment preserving religious liberty didn’t make the cut.”

Lee is not the only one who is worried. During a conversation with John Solomon, Troy Miller, who is the CEO of National Religious Broadcasters, said that the language in the bill which will soon become law does indeed contain a threat to religious organizations and churches. During “Just the News, No Noise,” Miller said:

If you really look at the bill itself, it seems on the surface that this is sort of codifying something that’s already out there because the Supreme Court’s ruled on it. But look at the fine print.

The real issue here is about silencing the church or silencing anybody or any organization that doesn’t affirm same-sex marriage. So there’s this private right to action that’s allowed by the legislation. This means if you feel like an organization hasn’t met your needs or your affirmation, you can make a civil lawsuit against them. We really worry that this is going to open the door for a lot of frivolous lawsuits against organizations.

Miller also raised the issue of how such suits would affect the operations of religious groups and churches, including charity work. Miller commented that churches should be using money to feed the hungry, helping children get adopted, and other outreach and support efforts. But, if that money goes to a church’s legal counsel to fight a lawsuit over same-sex marriage, the church’s mission will be limited or even eliminated. And there is no shortage of churches in the United States that regularly hold coat, clothing, and food drives and support not only pregnancy centers, but women’s and homeless shelters. Should a church find itself on the wrong end of a lawsuit, it may have to choose between complying or going broke.

Not every church or denomination has a reason to be concerned. Many mainline protestant churches have been long-time LGBTQ supporters. These churches will continue with business as usual. But now, churches whose theologies differ from those denominations may soon find themselves being brought into line by the government. Which was Jefferson’s real concern when it came to the separation of church and state.

That the charitable work done by churches and religious organizations may be negated by the costs of lawsuits is of little to no concern to the Democrats. Aside from enjoying the power to enforce its version of morality, the Left also firmly believes that only the government — in this case, their government — should determine who gets what, and how much. The Left believes that charity should not begin at home or in the pew, but in some local, state, or federal office.