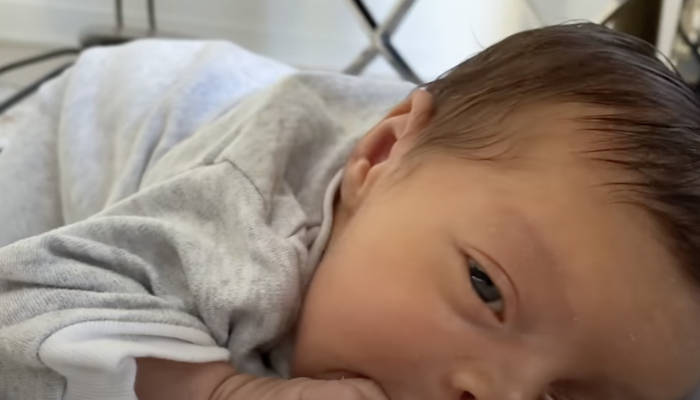 Why is the left so hyper focused on killing babies? 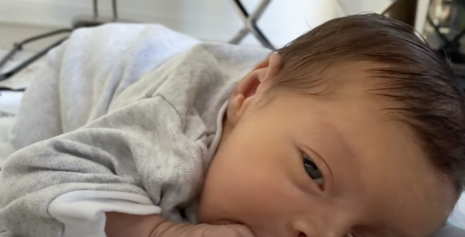 On December 8, Senate Democrats introduced the “Reproductive Health Travel Fund Act” to dedicate funding for women who “need” to travel out of state for abortions. The bill was introduced by Senators Tammy Baldwin (D-Wis.) and Patty Murray (D-Wa.) – two women I can assure you will NOT be needing to travel for abortions anytime soon.

Here’s what Baldwin said in her accompanying statement.

Right now in states across the country, Americans are unable to make their own health care decisions. Women in states like Wisconsin are being forced to travel out of state just to see a doctor for critical health care, including abortion. And for too many, the cost of travel, child care, overnight housing, and time away from work puts safe, comprehensive reproductive care totally out of reach.

The bill would authorize $350 million annually between fiscal years 2023 to 2027 in organization grants to cover the travel costs for women who want abortions but live in states where abortion is illegal. The money would also cover things like lodging, childcare, meals and even translation services.

Essentially this sounds like a great gig. An all-expenses-paid trip for the small fee of the life of a child.

In her own statement, Sen. Murray blamed Republicans, saying they “unleashed a full-fledged health care crisis that is jeopardizing women’s health and forcing them to stay pregnant against their will.”

Realistically, Republicans who have made efforts to ban abortion in their respective states want to save women and their children. The only “health-care crisis” is the mental disorder that causes people to think that abortion is morally OK.

This legislation is insane. It rolls out a red carpet for women to deny the laws of the states they reside in to override the rules and obtain unnecessary procedures elsewhere.

Perhaps instead of committing $350 million to helping women kill their kids, help them learn how to be good moms. Give them the prenatal medical assistance they need and help them provide for their children mentally, physically and financially.

Women do not need abortions to be successful, but that’s exactly what this bill is telling them.

These people are sick.