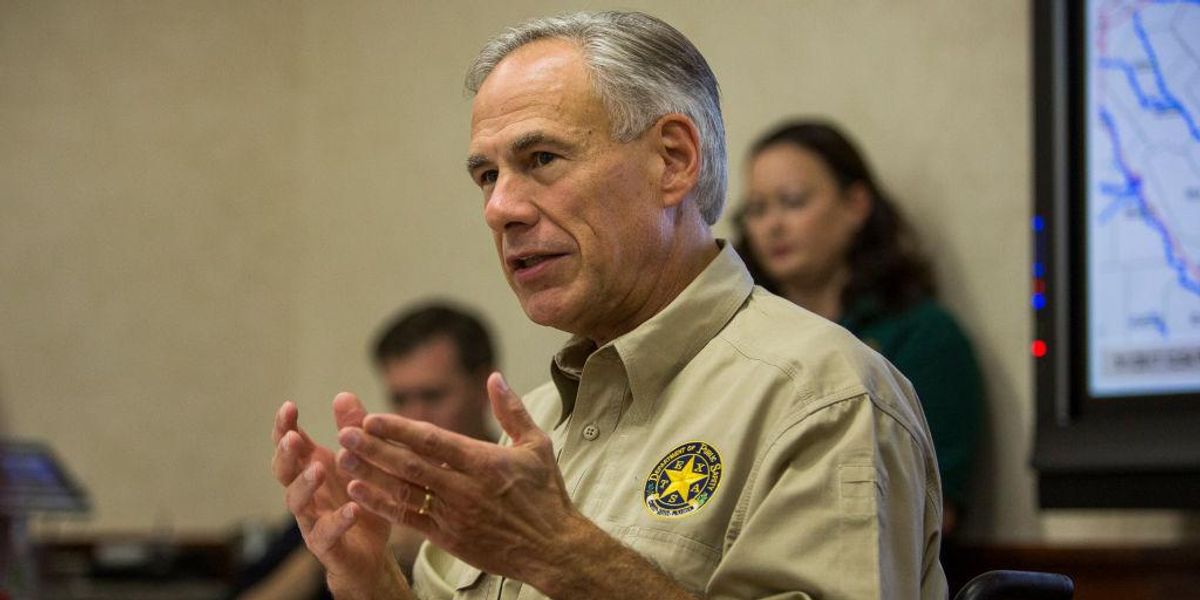 “Gotaways” are illegal immigrants who crossed the border and were detected by surveillance cameras or other methods but were not captured by Border Patrol agents. In November, there were an estimated 73,000 gotaways, the highest number ever recorded at the southern border.

“Last month, at least 2,400 people evaded Border Patrol EVERY DAY along our southern border,” Abbott posted on Twitter. “The border is not secure despite what the Biden Admin. claims. Texas continues stepping up to fill in the dangerous gaps left by Biden’s open border policies.”

Customs and Border Protection reported an additional 136,000 encounters at the Texas border in October, a 50% increase from numbers reported in October 2021.

In response to the southern border crisis, Texas Governor Greg Abbott (R) launched Operation Lone Star in March 2021. The border security initiative is a joint mission involving the Texas Department of Public Safety and the Texas Military Department. Since its launch, the initiative has grown substantially to keep up with the record-breaking invasion at the border.

“This is in part due to the unprecedented number of gotaways,” spokesperson Lt. Christopher Olivarez told Fox News. “We will continue to deploy specialized teams and task forces in strategic areas to address threats against public safety and provide support to our federal partners.”

The cartel scouts have been using radios and drones to track and monitor the movements of law enforcement agents to find the best window of opportunity to traffic migrants across the border.

According to a December 2 press release from the governor’s office, Operation Lone Star has successfully apprehended 328,000 migrants and made more than 22,100 criminal arrests. Of those arrests, 19,600 have led to felony charges. Since April, Abbott has bused over 13,000 migrants to sanctuary cities, including Washington, D.C., New York City, Chicago, and Philadelphia.