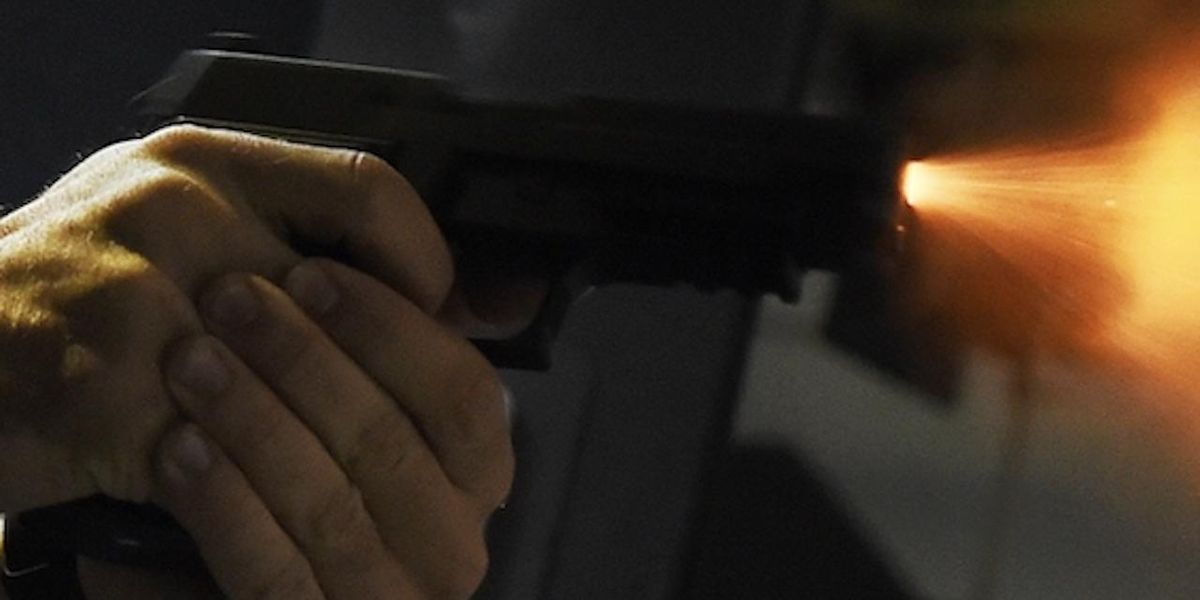 Three individuals entered a southern Louisiana home Tuesday night, and one of the intruders fired a gun at the homeowner. But it turns out the homeowner was armed as well — and fatally shot the gunman as the other two suspects fled the Jeanerette residence.

The Iberia Parish Sheriff’s Office said the intruders entered the home in the 9000 block of Old Jeanerette Road around 10:30 p.m.

The two remaining suspects fled the home and were still at large Tuesday night.

Deputies responded to a call about the home invasion and found the deceased male inside the home, the sheriff’s office said.

The deceased male’s name was being withheld pending an investigation and notification of family, authorities added.

Those commenting on the post about the home invasion and fatal shooting seemed pleased about the outcome: