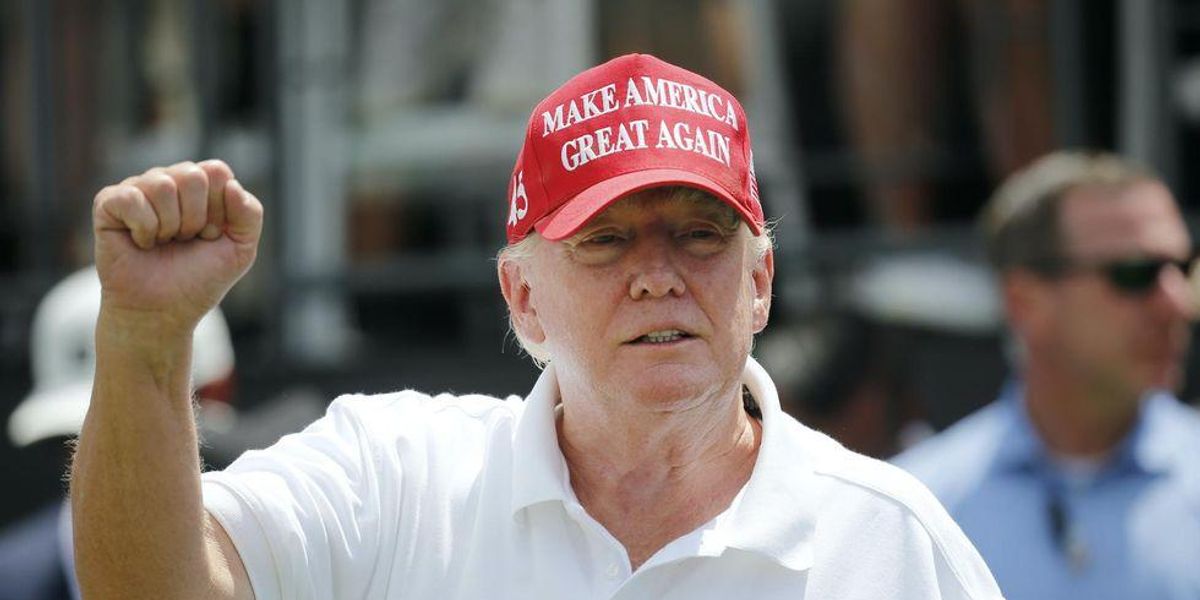 A federal judge rejected a request from the Department of Justice to hold former President Donald Trump and his legal team in contempt in the continued legal struggle over classified documents seized from Mar-a-Lago, according to several sources.

Judge Beryl Howell reportedly told the two parties to solve their dispute themselves.

The DOJ sought the contempt of court ruling after it said the Trump legal team was not responding properly to a subpoena in May requesting documents with classified markings. The subpoena was directed to Trump’s custodian of records, but it has not yet identified who that person is.

Trump spokesperson Steven Cheung decried the actions of the DOJ in a statement after the decision.

“The President and his counsel will continue to be transparent and cooperative, even in the face of the highly weaponized and corrupt witch-hunt from the Department of ‘Justice,'” said Cheung.

“If the Department of ‘Justice’ can go after President Trump, they will surely come after any American who they disagree with,” Cheung continued. “President Trump is the only one who stands in the way of the un-American weaponization of law enforcement.”

The ruling was made behind closed doors in a U.S. District Court in Washington, D.C.

MSNBC reporter Ken Dilanian said the ruling appeared to imply that the Department of Justice had so far been unable to link Trump personally to the classified documents for an indictment.

The Department of Justice had no comment on the matter.

On Thursday, the Trump legal team was dealt a blow when his effort to have a special master appointed to oversee the classified documents ended. Trump had initially won that request, which paused the DOJ investigation, but a later panel of judges overturned the order and allowed the probe to continue.

Here’s more about the judge rejection: