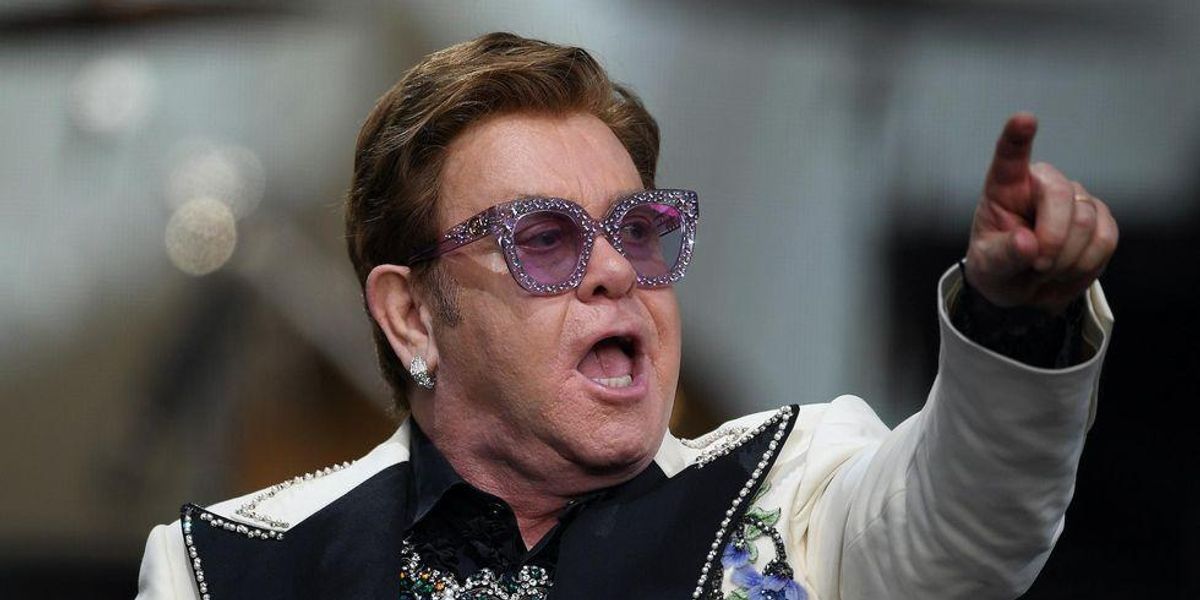 Legendary singer-songwriter Elton John announced that he was leaving Twitter over new rules that would allow “unchecked” misinformation, and Elon Musk responded.

John posted his announcement in a tweet on Friday.

“All my life I’ve tried to use music to bring people together. Yet it saddens me to see how misinformation is now being used to divide our world,” he tweeted.

u201cAll my life Iu2019ve tried to use music to bring people together. Yet it saddens me to see how misinformation is now being used to divide our world.nu00a0nIu2019ve decided to no longer use Twitter, given their recent change in policy which will allow misinformation to flourish unchecked.u201d

“I’ve decided to no longer use Twitter, given their recent change in policy which will allow misinformation to flourish unchecked,” he added.

His tweet garnered more than 208k “likes” of support in just 14 hours.

John didn’t elaborate on what changes in policy he was referring to, but Musk has allowed many people who had been previously banned to come back to the popular social media platform. Many on the left have excoriated him for the move and claimed that hate speech has increased on their timelines.

Musk responded to the iconic performer.

“I love your music. Hope you come back. Is there any misinformation in particular that you’re concerned about?” he asked.

He did not received a response.

Musk has been publicly releasing internal documents, including emails, from Twitter in a series of revelations called the “Twitter Files,” showing the chaos and incompetence that led to very controversial decisions at the social media platform.

John made headlines in 2019 when he pushed back against the LGBTQ movement for criticism over a heterosexual actor portraying him, a gay man, in the biopic based on his life.

“That’s all bulls**t, I’m sorry,” he said about the outrage. “If people don’t like it, review-wise, or it doesn’t make one dollar, it’s the movie I wanted to make and that’s all that counts. I can look back and say, ‘You know what, I love it. I can live with it,'”