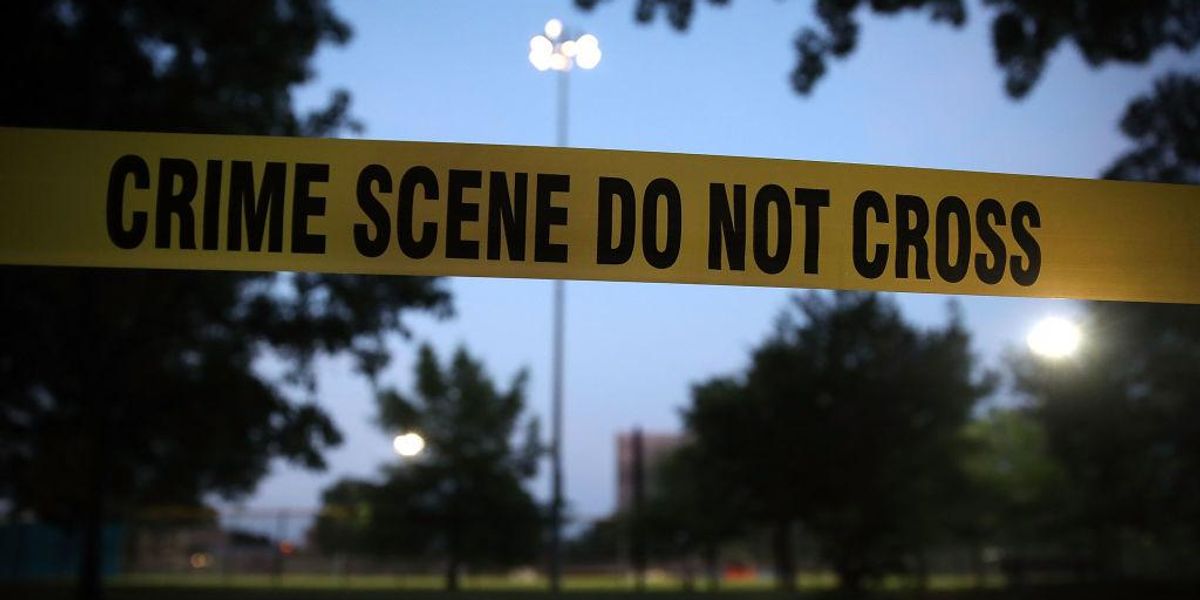 A Nevada woman fatally turned the tables on criminal suspects during a failed carjacking, according to police.

Two women were on their way to a party when a car parked in front of their vehicle in North Las Vegas on Nov. 19. Two armed men reportedly exited their vehicle and approached the women.

The female driver was yanked out of the car by one of the men, according to the Las Vegas Metropolitan Police. The carjacker reportedly placed his gun on his lap and then had issues starting the vehicle. The woman then snatched the gun and ran, according to the arrest report.

The carjacker allegedly tackled the woman from behind. During the struggle, the woman reportedly shot her attacker with his own gun. The other carjacker began firing at the woman, according to police. The woman was able to escape to a nearby house until police arrived at the crime scene.

In the street, police officers found a man wearing a ski mask who was profusely bleeding from his head. Officers attempted life-saving measures, but the man was pronounced dead.

Police said the woman approached them with her hands in the air and a handgun in her pocket.

The other would-be carjacker escaped before law enforcement arrived, but police later identified the suspect as 18-year-old Jaylin Morrison. The vehicle reportedly belonged to Morrison’s mother. Officers obtained a search warrant and discovered ammunition that matched the shell casings found near the dead man’s body, according to police. Detectives said cell phone records placed Morrison at the scene of the crime.

KVVU-TV reported, “Detectives said Jaylin was a known associate with the deceased suspect.”

On Dec. 2, the Las Vegas Metropolitan Police located and arrested Morrison. He was booked into Clark County Detention Center and held on $50,000 bail. He was charged with second-degree kidnapping, conspiracy to commit robbery, attempted robbery with a deadly weapon, burglary with the use of a deadly weapon, and attempted grand larceny of a vehicle.

Morrison is scheduled to appear in court on Dec. 20.

Law enforcement is asking anyone with information to contact Crimestoppers at 702-385-5555.

REPORT: Director Of George Soros Organization Has Visited Biden White House Over A Dozen Times
NHL team skips ‘Pride Night’ warmup jerseys: ‘We support everyone’s individual right to respectfully express their beliefs’
Lemon MELTS DOWN Over ‘Outrageous’ DeSantis, Claims He Wants Children ‘Ignorant’
The part of the Tyre Nichols story that they leave out
What Could Go Wrong? Scientists Launch Project To Bring The Dodo Bird Back From The Dead