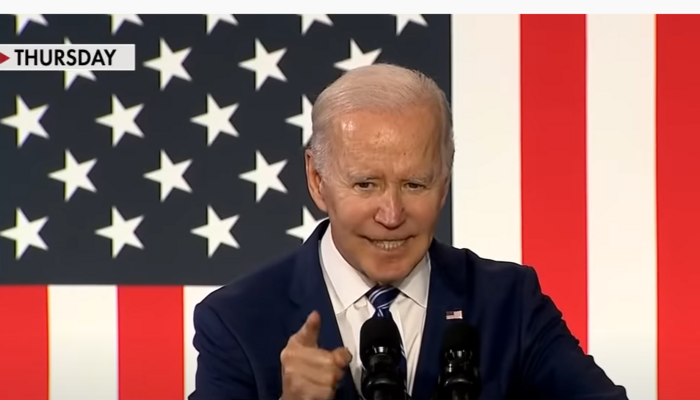 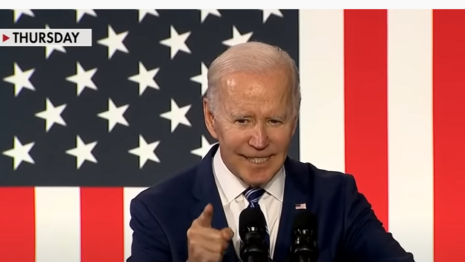 The Washington Post reported “Democratic-leaning groups” are preparing to wage war on House Republican probes of the Biden family buckraking.

It’s not just Hunter Biden, it’s James Biden and Joe Biden and so on. Congressional oversight is suddenly defined by the media elites as “partisan,” unlike anything Pelosi’s Democrats have been doing over the last four years.

One Democrat group is even boasting of itself as a “SWAT team,” which would imply a group of armed cops ready to shoot. Another is circulating a memo based on six online focus groups, arguing that swing voters already see the planned Republican investigations as “political stunts” intended to damage the president.

This is the way the media cycles: Democrat oversight great, Republican oversight terrible. Enjoy the podcast below or wherever you listen to podcasts.

Are We Talking Our Way Into a Debt Ceiling Catastrophe?
Nets Ignore Pro-Life Activist’s Acquittal on Bogus Biden Admin Charges
Watch a 5-year-old preacher go viral by baptizing his toys, singing with Grammy Award-winning singer: ‘You have lifted us all up’
NHL team skips ‘Pride Night’ warmup jerseys: ‘We support everyone’s individual right to respectfully express their beliefs’
18-Year-Old Athlete on Life Support After Suffering from Cardiac Arrest During Basketball Game