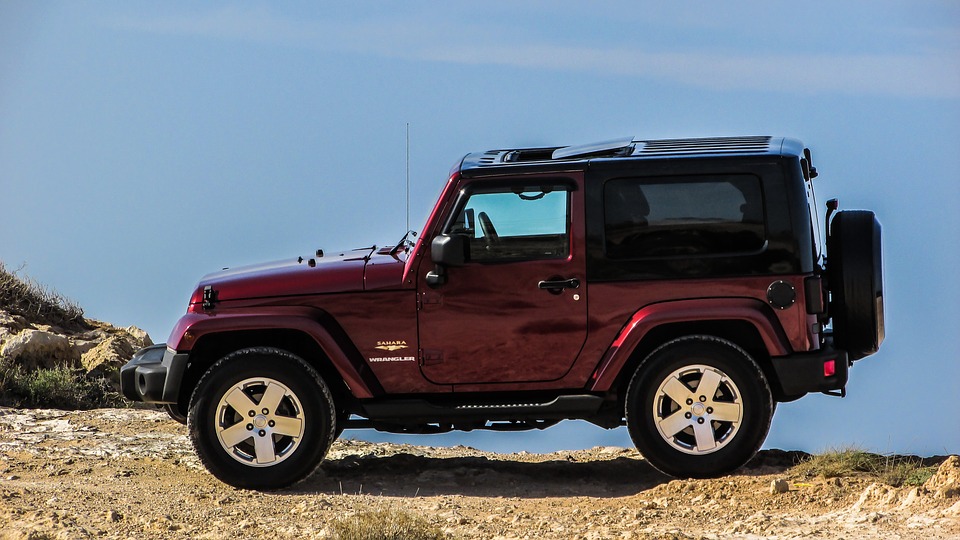 (Natural News)
Jeep has recalled nearly 63,000 plug-in hybrid Wranglers due to a software glitch that could shut the engine down and cause a vehicle crash without warning. Dealers have been banned from selling any more of these vehicles until proper repairs can be made.

According to a notice posted by the National Highway Traffic Safety Administration (NHTSA), all of the 62,909 vehicles that are covered by the recall have this potentially dangerous defect. It affects 2021 and 2022 Jeep Wrangler 4xe models with 2.0L Plug-in Hybrid Electric Vehicle engines.

For many hybrid Jeep owners, the recall was a long time coming. Jeep’s parent company, Chrysler, started investigating reports of the problem in September of 2021. After conducting an analysis that took longer than a year, they found multiple complaints and warranty claims. So far, two accidents and one injury have been potentially linked to the problem.

It’s not the only problem this vehicle has encountered, with The Drive reporting that three other recall notices have impacted different Wrangler models for safety issues related to the fuel pump, the fuse within the high-voltage battery and the side marker lights. Owners who want to check whether their vehicle is impacted by one of these recalls can enter their Vehicle Identification Number at the NHTSA recall’s website.

According to Jeep, the Wrangler 4xe is currently America’s best-selling plug-in hybrid vehicle. It has a starting price of $56,530, and many owners bought the vehicles to take advantage of the federal $7,500 electric vehicle tax credit.

Hybrids have been at the center of many recalls this year. This summer, Ford issued a recall for hybrid vehicles in its Escape, Maverick and Corsair lines from model years 2020 to 2022 over concerns about their potential to cause a fire. More than 100,000 vehicles in the U.S., all of which had 2.5L hybrid and plug-in hybrid electric engines, were affected. In an engine failure, the vehicles could potentially release a considerable amount of fuel vapor and engine oil that could accumulate near the ignition source and lead to a fire under the hood or cause components inside to melt.

A month earlier, Ford recalled nearly 50,000 Mach-E EVs due to concerns about their high-voltage battery connectors potentially overheating. That issue could prevent the car from starting or cause it to lose its propulsion power while driving.

In March, Volkswagen Group had to recall more than 100,000 plug-in hybrid vehicles around the world because of the risk of fire. The recall affected more than 42,000 Passat, Tiguan, Arteon and Golf models, while Audi recalled 24,000 vehicles. The problem was a risk of fire resulting from insufficient insulation on the vehicles’ high-voltage battery. 16 fires related to the problem were reported in Germany alone.

Last month, Kia recalled more than 27,000 of its Nero hybrids for model years 2017 and 2018 for a second time because some dealerships failed to properly repair a hybrid powertrain component that was found to potentially caused fires if it fails. This means that owners who already brought their car in for a recall repair in 2018 need to bring it in to a dealership again for inspection and possibly yet another repair. The issue was discovered after multiple reports of repaired vehicles catching on fire.

A study involving data from the National Transportation Safety Board found that hybrids are involved in the vast majority of car fires, outnumbering the number of fires per 100,000 vehicles sold on record for both gasoline-powered and electric cars combined.