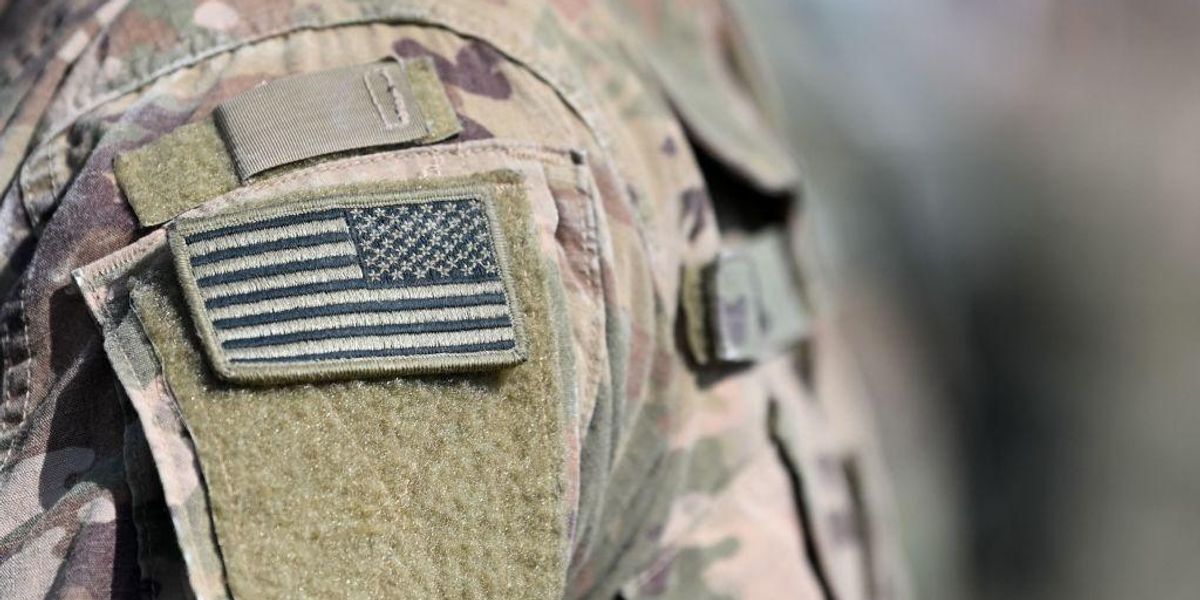 The disturbing photos surfaced on social media last week. They show the officers, one colonel and one captain, flaunt their apparent LGBT relationship using anonymous social media accounts under the names “PupRavage” and “HonuPup.” The photos show the men engaged in an LGBT sex kink known as “puppy play.”

“Puppy play (aka pup play) is a form of consensual, adult role-play popular in the gay leather community, where people dress up and embody the characteristics of a dog,” Men’s Health magazine explains.

What did the Army say?

“U.S. Army Pacific is aware of content found on social media reflecting soldiers’ activities while wearing uniforms,” Lewis said in a statement. “The incident is currently under investigation.”

The military, however, is not disclosing details about the nature of the investigation.

Don Christensen, the former chief prosecutor for the Air Force, told USA Today that the officers could be subject to military discipline under Article 133 of the Uniformed Code of Military Justice, which governs behavior unbecoming of a military officer.

The spirit of Article 133 is whether the “officer’s conduct disgraces him personally or brings dishonor to the military profession such as to affect his fitness to command so as to successfully complete the military mission.” And “because officer behavior is so important, criminal liability for conduct unbecoming does not depend on whether conduct actually effects a harm upon a victim, but rather on whether the officer possessed the general intent to act indecorously, dishonestly, or indecently.”

Thus the behavior could result in a court-martial.

“All U.S. Army soldiers are expected to uphold high standards of personal conduct and to avoid discrediting the service and the uniform, both in person and across social media,” said Army spokeswoman Cynthia Smith.