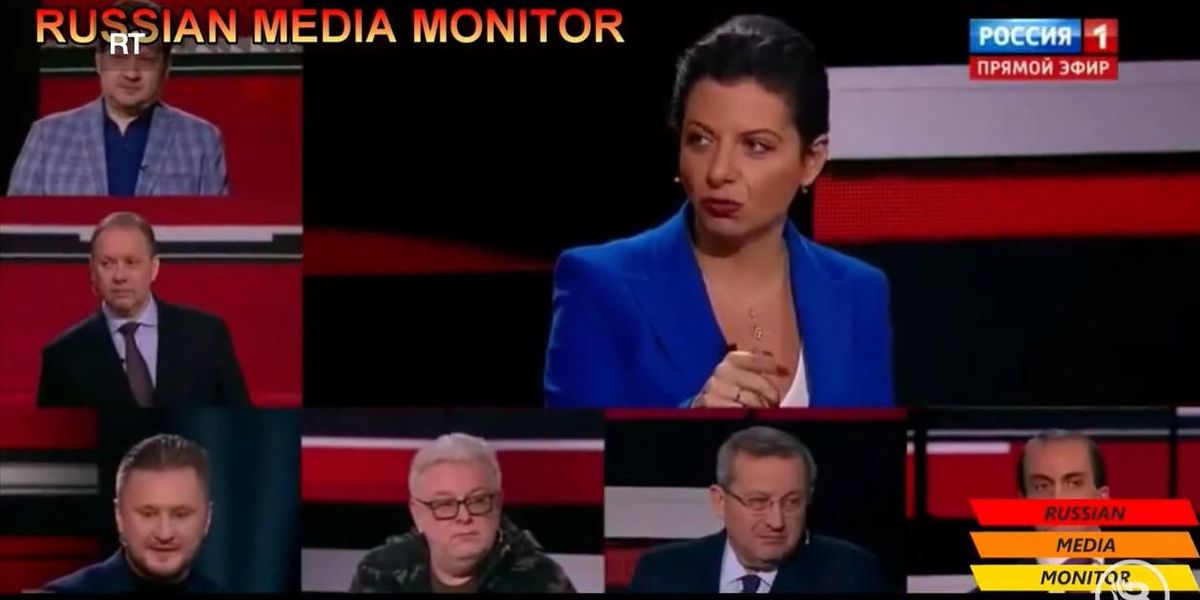 A dangerous trend has emerged since President Joe Biden traded Brittney Griner for Russian arms dealer Viktor Bout. The Russian media and Bout are making claims that — on the surface — are resonating with American conservatives: The West is destroying its own values and is now willing to leave a former Marine behind to satisfy the woke mob. But beware, this is dangerous propaganda because its “solution” is a lie, explained Glenn Beck on the radio program this week.

Glenn shared a few concerning video clips, one from Bout’s first interview as a free man in decades. Bout ridiculed American society and claimed most of the Western world is on a dangerous path toward destruction. But Bout wasn’t the only one mocking the United States. Russian state media reporters are ridiculing the fact that Biden swapped Bout for Brittney Griner rather than Paul Whelan, a former U.S. Marine who remains stuck behind bars.

u201cWowwww Russian media BRUTALLY mock the U.S. for trading Brittany Griner for Viktor Bout. And really, are they wrong?nnu201d

“But this isn’t conservatism. This is Traditionalism, a philosophy pushed by Aleksandr Dugin, a man who literally wants armageddon. And it’s about as truthful as the devil,” Glenn warned.

Watch the video clip below to hear Glenn dissect the Russian state media’s propaganda and explain the dangerous lie that’s behind it all. Can’t watch? Download the podcast here.

REPORT: Director Of George Soros Organization Has Visited Biden White House Over A Dozen Times
Homeless man molested 12-year-old at Georgia park after giving her liquid that made her dizzy, police said
Ex-judge in Las Vegas previously under ethics investigation dead of apparent suicide: ‘They have terrorized and lied about me’
Millionaire Bernie Sanders Charging $95 A Ticket For Event Where He Tells You Why Capitalism Is Bad
Woke makeup brand shares photo of what appears to be a bearded man wearing bright pink lip cream