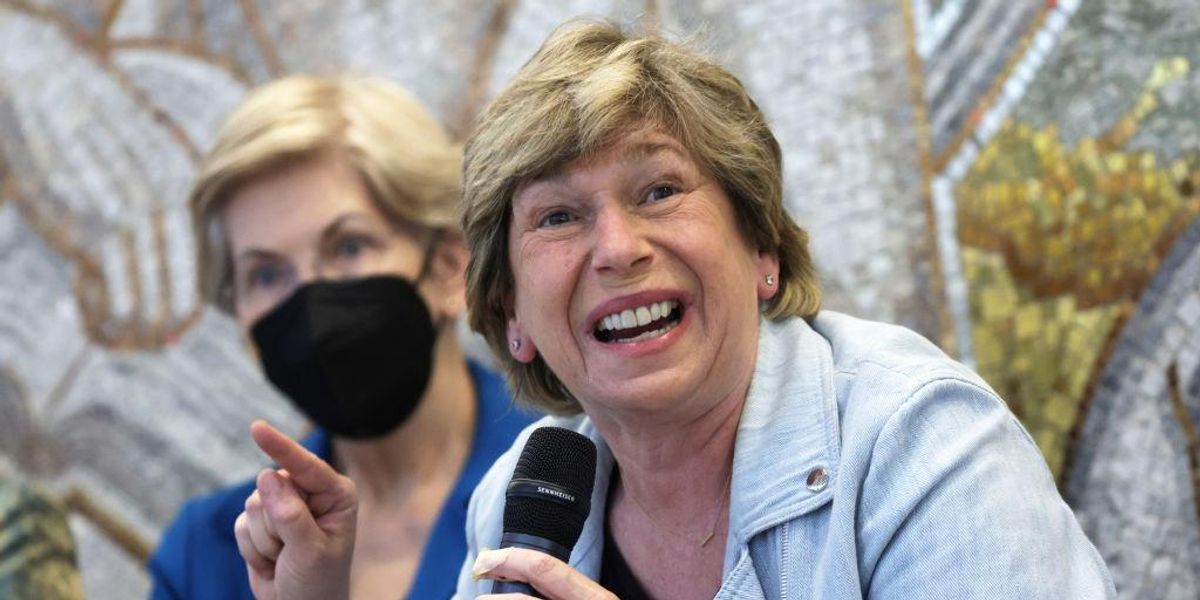 Left-wing teachers’ union president Randi Weingarten will not appear at a congressional hearing on Wednesday, despite receiving a request to testify.

Politico indicated that Weingarten is rejecting the request to participate in the hearing.

“The catastrophic effects of prolonged school closures and abandoning America’s children may be the ultimate lesson learned from the COVID-19 pandemic,” GOP Rep. Steve Scalise of Louisiana noted in a December 12 letter to Weingarten that was tweeted by the account of the Republicans of the House Select Subcommittee on the Coronavirus Crisis. “Your testimony is vital in understanding how your union influenced the Biden Administration to further keep schools closed contrary to the prevailing science.”

u201cIt’s rare to receive an invite to testify b4 Congress via Twitter & Politico,but I look forward to a real discussion-w/congressional leadership & appropriate notice-on the challenges educators, students & families faced during COVID & their efforts to help kids recover & thriveu201d

Weingarten is the president of the American Federation of Teachers.

Former Secretary of State Mike Pompeo has described Weingarten as the “most dangerous” individual on earth.

Pompeo later described the union leader as “the most dangerous person in America” and challenged her to debate him.