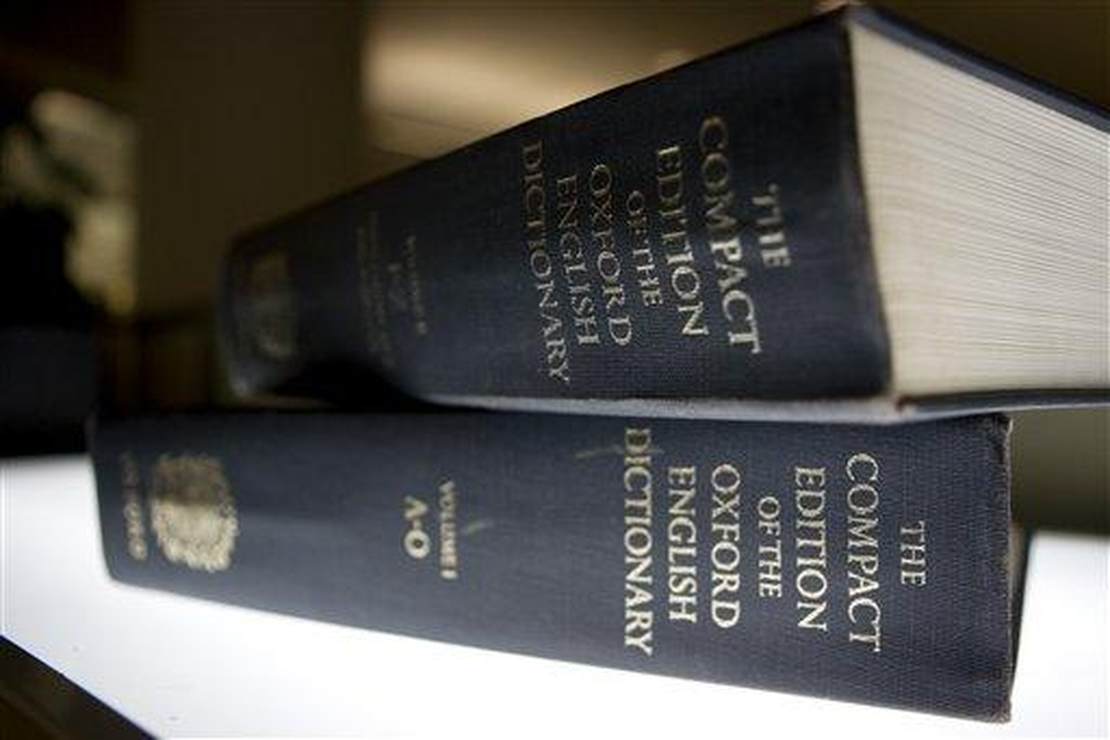 For decades, we’ve used the word “Orwellian” to refer to a situation, idea, or social condition that George Orwell described in his dystopian novels as being harmful to a free and open society. One such situation was the altering of language to control the population in his prophetic book, 1984. The Newspeak dictionary, as described in the story, was unique because words and definitions were routinely removed to decrease the population’s capacity to commit thoughtcrime.

We haven’t quite reached that point yet. Still, we are seeing language regularly manipulated — not so much to quash dissent against the state, but to alter objective reality to conform to the woke mob’s agenda.

“So … how do they define ‘living and identifying as female’?” asked DeSantis Rapid Response Director Christina Pushaw. “Is it the Dillon Mulvaney version, where ‘living as female’ means dressing up in a crop top & high heels to go hiking? Because I’m a woman, and I don’t identify with that.”

This is hardly the first dictionary to go woke with definitions that reject objective reality to pander to the transgender cult. Over the summer, Merriam-Webster updated its definition of “female” to include “having the gender identity that is opposite of male” and vice-versa for the definition of “male.”

But dictionaries aren’t just going woke with new definitions for sex and gender.

We’ve been tracking the efforts of the gatekeepers of language for years. Merriam-Webster has updated the definition of racism to include “systemic racism” and revised its second definition of racial “color-blindness” so that you can still be racist if you treat all people the same regardless of race — essentially declaring that you’re racist even when you’re not. To say these changes aren’t part of a political agenda is simply wrong. For example, in 2020, Merriam-Webster updated the definition of “sexual preference” to declare the term offensive after Amy Coney Barrett used it during her confirmation hearings.

The radical left has declared war on reality and is using language to do it. The purpose of dictionaries is not to manufacture new meanings for words to fit a social agenda but rather to record and explain language as it is understood objectively. The fact that dictionaries have been co-opted for political purposes is a sad commentary on the state of our society and the ever-growing influence of the radical left. Earlier this year, I said we needed a non-woke dictionary to preserve our language; that need is clearly more urgent than ever.

The War Against Battle Re-Enactments Is a Blow to History and Tradition
Governments deploy “nudge unit” to psychologically brainwash people into embracing “net zero society”
Eric Swalwell Brutalized on Twitter After Asking GOP Colleague Why His ‘Gun’ is So ‘Small’
Will There Be Drama at Tonight’s State of the Union?
Obama Defense Secretary Leon Panetta On China Spy Balloon: ‘Intercept It Or Shoot It Down’ (VIDEO)