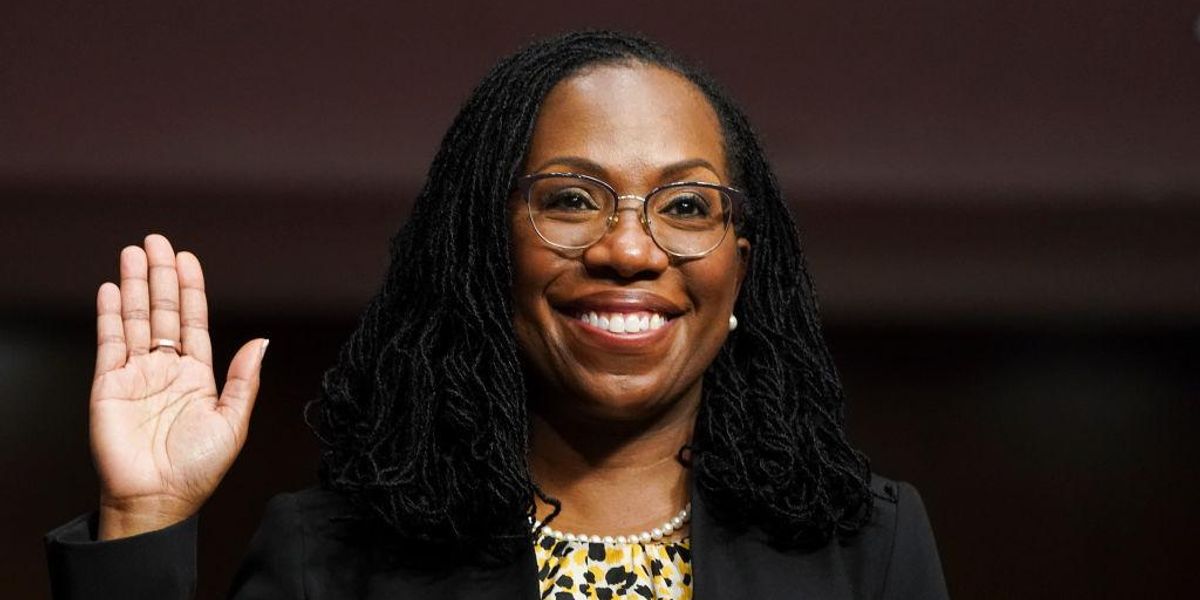 As the proponents of radical leftist gender ideology wage a struggle to supplant truth with inane gender-bending dogmas that defy reality, Dictionary.com has announced “woman” as its 2022 word of the year.

The website noted that the largest spike in searches for the definition of “woman” this year occurred after GOP Sen. Marsha Blackburn of Tennessee asked Ketanji Brown Jackson to define the word during a confirmation hearing on Jackson’s nomination to serve on the U.S. Supreme Court.

Jackson infamously declined to provide a definition for the word “woman” and noted that she is not a biologist. She was ultimately confirmed and is currently serving as one of the high court’s nine justices.

u201cSen. Marsha Blackburn: “Can you provide a definition for the word woman?”nnJudge Ketanji Brown Jackson: “I can’t. Not in this context. I’m not a biologist.”u201d

The first definition that dictionary.com lists for the word is simply “an adult female person.”

“Our selection of woman as our 2022 Word of the Year reflects how the intersection of gender, identity, and language dominates the current cultural conversation and shapes much of our work as a dictionary,” the website noted. “More than ever, we are all faced with questions about who gets to identify as a woman (or a man, or neither). The policies that these questions inform transcend the importance of any dictionary definition—they directly impact people’s lives.”

While Cambridge Dictionary’s website includes a straightforward definition for the word “woman” as “an adult female human being,” it also includes a definition that reflects the absurd dogmas of the liberal zeitgeist on the issue of gender, defining “woman” as “an adult who lives and identifies as female though they may have been said to have a different sex at birth.” Example sentences accompanying that definition include, “She was the first trans woman elected to a national office” and “Mary is a woman who was assigned male at birth.”

‘Truly an authoritarian personality’ NYU professor pounces after DeSantis suggests students shouldn’t have access to their phones during class
‘Paranoid’ driver accused of intentionally crashing pickup truck into​ police station ‘in order to be heard’: Video
On Tomboys and Sissies
‘Someone was watching over him’: Heroic young man who tackled and disarmed Monterey Park mass shooter assumed he was ‘going to die’
CLAIM: Tractor Supply chicken feed allegedly laced with ingredients causing chickens to stop laying eggs; company board members tied to WEF, Jeffrey Epstein