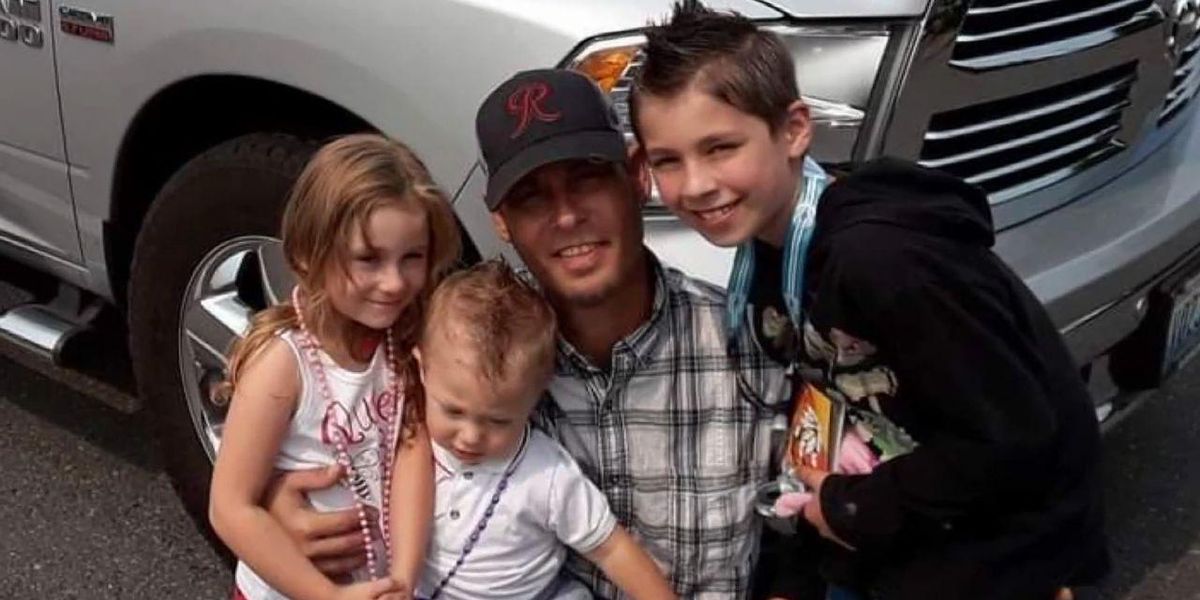 The family of a man who died due to a delayed police response filed a $10 million wrongful death lawsuit against the city of Seattle last week, the Post Millennial reported.

On November 2, 2021, a 13-year-old boy called 911 after his father, 46-year-old William Yurek, appeared to be experiencing an urgent medical emergency. Yurek’s son told dispatchers that his father was having chest pains and difficulty breathing.

“My dad, I don’t know, he can’t breathe or something,” the teen is heard stating on the recorded 911 tape. “He’s not okay. I think he’s having a heart attack or something. He’s making this weird noise from his throat. A gurgling noise.”

The teen was told that help was on the way. However, approximately 14 minutes later, Yurek still had not received medical attention, so his son called 911 again.

“He is barely breathing, and he wasn’t like this before, I am just really worried,” the teen told dispatchers.

It was later revealed that the address the teen was calling from was incorrectly left on an outdated blacklist for hostility toward first responders because of the previous tenant. Seattle policy dictates that when an address is placed on the blacklist, paramedics must wait for a police escort to secure the scene before entering the residence and administering aid.

Mark Lindquist, an attorney representing Yurek’s family, stated, “Lives literally depend on the accuracy of this list and, in this case, Mr. Yurek was on their blacklist and he shouldn’t have been.”

At the time of the emergency, there were no available police officers to escort paramedics, who had arrived at the scene only six minutes after the teen’s initial call.

“The Seattle Police Department (“SPD”) was severely understaffed at the time of this incident due to fallout from the abandonment of the Capitol Hill Occupied Protest, a.k.a. ‘CHOP,’ a perceived lack of support from the city, vaccine mandates, and other factors, including city mismanagement,” the lawsuit stated.

The lawsuit further alleged, “Despite this well-known staffing shortage at SPD, Defendant continues to use the blacklist and ‘caution notes’ that required medics to wait for a police escort.”

Approximately 20 minutes after the teen made the initial call, the paramedics, who were waiting outside, decided to enter the residence without a police escort and proceeded to administer emergency aid to Yurek.

Unfortunately, their help came too late, and the father died of cardiac arrest in front of his teenage son.

The family’s lawsuit blamed the city’s defund the police movement that caused the severe staffing shortages and, consequently, the wrongful death of Yurek.

The complaint alleged that “medical experts believe Mr. Yurek had a high likelihood of survival if medics had treated him as soon as they arrived.”

Lindquist noted that, in addition to the $10 million in damages, the family is also seeking to reform the blacklist because “people’s lives depend upon it. It has to be accurate, it has to be up to date.”

A spokesperson for the city of Seattle told KING-TV that they were aware of the lawsuit but could not comment on any pending litigation.