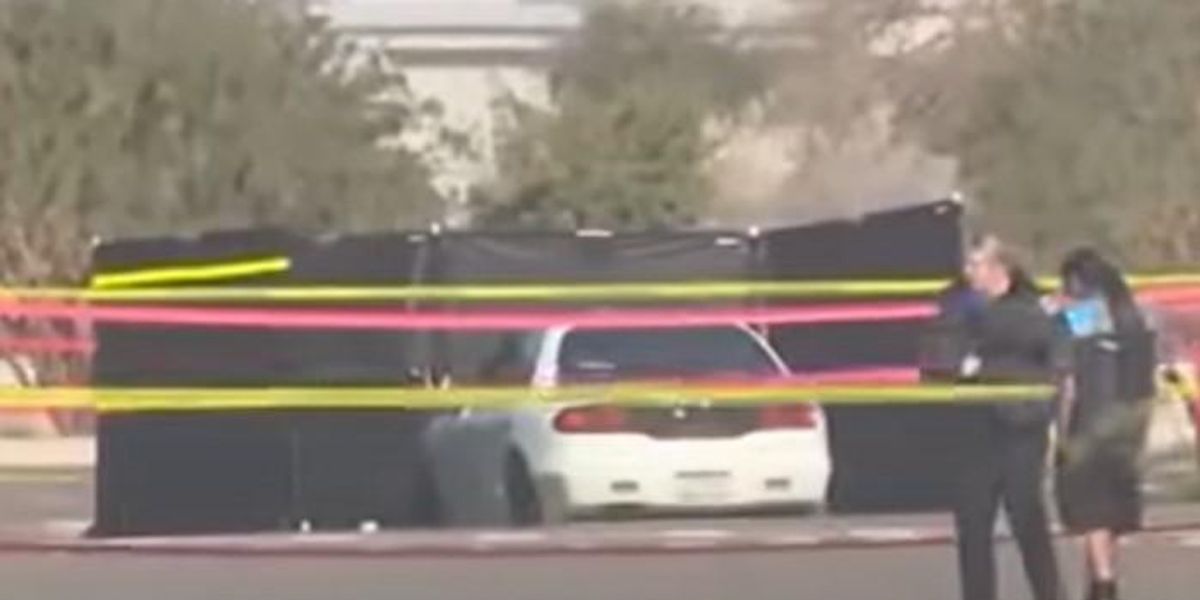 One Arizona man is dead, one is in the hospital, and a third is cooperating with investigators after a deadly shooting in an Amazon delivery station parking lot.

At approximately 9:30 a.m. on Wednesday, suspect Jacob Murphy, 29, arrived at the parking lot of the Amazon delivery facility in Chandler, Arizona, and opened fire at an unnamed Amazon contract worker. Reports indicate that Murphy fired “multiple” rounds at the individual and struck him multiple times.

At that point, a third man, a fellow Amazon contract worker, returned fire and struck Murphy. Murphy died at the scene, though investigators have still not determined whether he died from a shot sustained from the Amazon worker or whether he took his own life. Murphy was not an Amazon employee, and police believe the initial shooting was a targeted, isolated incident.

“Police have determined in no way was this a targeted effort on the Chandler Amazon delivery station by a single gunman,” said Sgt. Jason McClimans, “and at no time was this an active shooter incident. Instead, personal issues between the three males, unrelated to Amazon, led to this shooting.”

The relationship between Murphy and the victim remains unclear.

Police have suggested that the Amazon worker who returned fire at the suspect is a “Good Samaritan” who came to work armed that day to protect the other worker who was wounded. The victim was taken to the hospital with “life-threatening” injuries, but is now in stable condition and is expected to survive. The so-called Good Samaritan is cooperating with the investigation and is not currently considered a suspect, police stated.

The facility where the incident took place is a delivery station where contract workers pick up packages and then deliver them on Amazon’s behalf. Both Amazon employees involved in the incident are believed to be two such delivery drivers.

The facility and nearby schools were temporarily placed on lockdown, but that lockdown order was lifted “within 20 minutes,” McClimans stated, after police confirmed that there was no active shooter. All Amazon workers and partners at the facility that day were sent home with pay. It is unclear whether the facility has since resumed operations.

“We’re deeply saddened by this senseless act of violence in our parking lot. We’re working closely with law enforcement as they investigate and are focused on supporting our team during this difficult time,” Amazon spokesman Richard Rocha said in a statement.