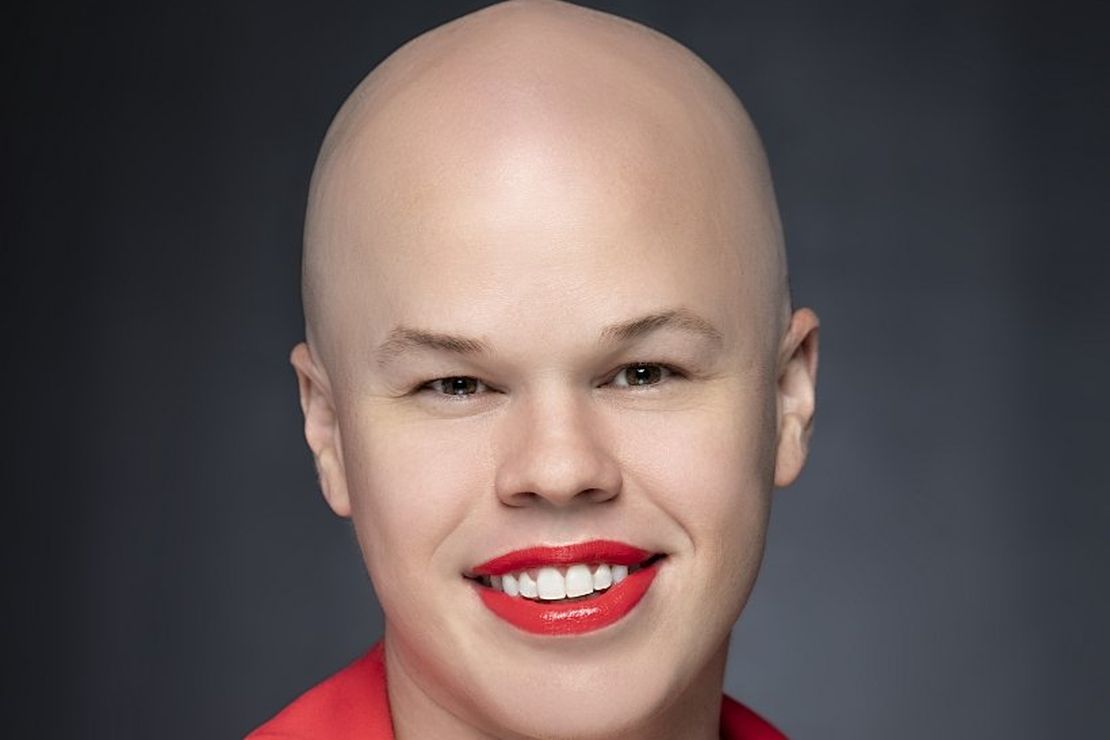 In March 2021, Joe Biden gave a primetime televised address promising Americans a “return to normalcy” following the isolation and restrictions that the government imposed on them during the pandemic. But the media and Democrats knew that “return to normalcy” was shorthand for getting away from the craziness and chaos of the Trump administration.

Indeed, Biden ran for president on a “put the adults back in charge” campaign that wasn’t very subtle in making the distinction between his supposedly sober-minded approach to the job as compared to Trump’s pyromaniac approach.

Whatever else you want to say about our political establishment, it’s not sober and sensible — it’s anything but. Our ruling class is an ideological monoculture, credentialed in the same schools, imbibing the same attitudes and catchphrases and concerned more than anything else with remaining in good standing with its peers.

This makes it an ideal environment for mass hysteria, crazed fashions and disconnections from reality. Worse yet, these people don’t really know much. They’re credentialed, but they’re not actually very well educated.

Want a return to sober, sensible government? You’ll have to look elsewhere.

In his televised address in March 2021, Biden said, “Now, we’re coming through it. It’s a shared experience that binds us together as a nation, bound together by the days that have gone by,” and “also bound by the hope and possibilities of the days in front of us.” Biden wanted America to get back to “normal” by the Fourth of July.

Indeed, the dictionary definition of normalcy is “the quality or condition of being normal, as the general economic, political, and social conditions of a nation.” Warren G. Harding used the slogan “Return to Normalcy” in the presidential campaign of 1920, signifying a return to a pre-World War I and pre-Spanish Flu pandemic state of being for Americans.

But what kind of “normal” does Biden want to return us to? These last two years, the goalposts of what’s “normal” have been on the move, lengthening the field more and more until it’s hard to glimpse the goalposts at all.

It’s not just Sam Brinton and his luggage fetish that’s “not normal.” It’s trying to pass a “non-binary,” bald-headed, lipstick-wearing, gyrating nuclear physicist off as “normal.”

Brinton has been made an object of ridicule by “normal” people.

Another big movement of the goalposts of normalcy is Biden normalizing drag queens. The president invited Marti Gould Cummings, a nonbinary drag queen who has repeatedly attacked police online, to the White House bill-signing ceremony for the Respect for Marriage Act. It used to be that “drag queens” were objects of ridicule as cross-dressing gay men who liked performing.

Now, being a drag queen is an “art form” suitable for children to view. Why is this activity being normalized by including children in the audience? Why is it considered “normal,” when 15 years ago, drag queens would have been arrested for performing their act in front of minor children?

Who decides what’s “normal”? Those who are flouting convention and cultural norms or those who adhere to what the overwhelming majority of people in society accept as “normal”?

Is this woman “normal”?

Last year, she had surgery on her jaw and chin, her eyebrows and nose, her cheeks and her lips to look more like a woman. Her face now, she admits, shows a stark difference from what she used to look like.

The process was time-consuming and expensive, but at 55 years old, Westfall is finally finding what she feels is her true voice.

“The facial feminization surgery, for me, was the number one most important thing to help me feel better about who I am and see the person I am on the inside reflect on the outside,” Westfall said.

Joe Biden may think that a “return to normalcy” includes imposing a radical left vision of society on the rest of us. The rest of America begs to differ. And no amount of media boosterism or glowing coverage of how “normal” Sam Brinton is will alter the fact that those of us who disagree with what Joe Biden and the Democrats believe is “normal” are in the right and Biden and the radicals are wrong.