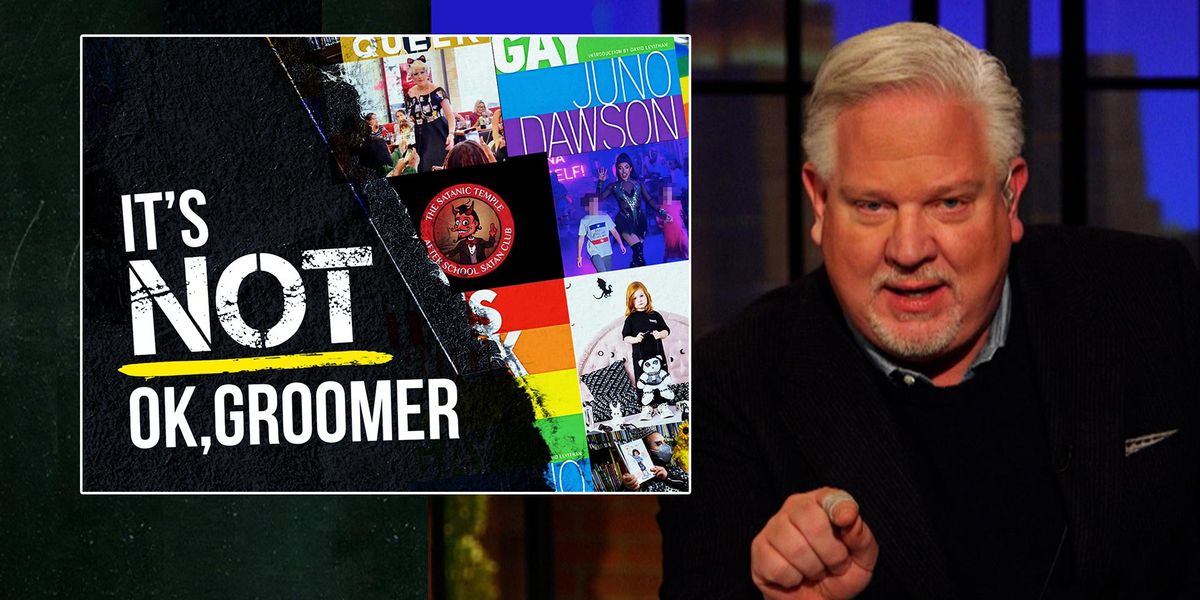 The scandal that erupted recently over the ad campaign from fashion brand Balenciaga not only put a spotlight on the evil effort to sexualize children in our culture but also emphasized the fact that many of America’s progressive elites seem to think this trend is okay. Media outlets like the New York Times were more concerned about the outrage against Balenciaga coming from the right than they were about a fashion brand posing children with teddy bears dressed in sexual fetish attire.

On tonight’s episode of “Glenn TV,” Glenn Beck asks, “What alternate universe is this?!” As more child-grooming tactics have come to light, good parents have protested graphic sexual content in our schools. But the media, left-wing school boards, and even the Biden administration have treated the parents as a far greater threat than the disturbing content aimed at children.

Few understand what we’re up against better than author James Lindsay, who was banned from Twitter for saying child-grooming is not okay. He and Glenn expose the groups and motivations behind the trend to normalize child sexualization and the dark origins of how this movement began.

Watch the full episode of “Glenn TV” below: