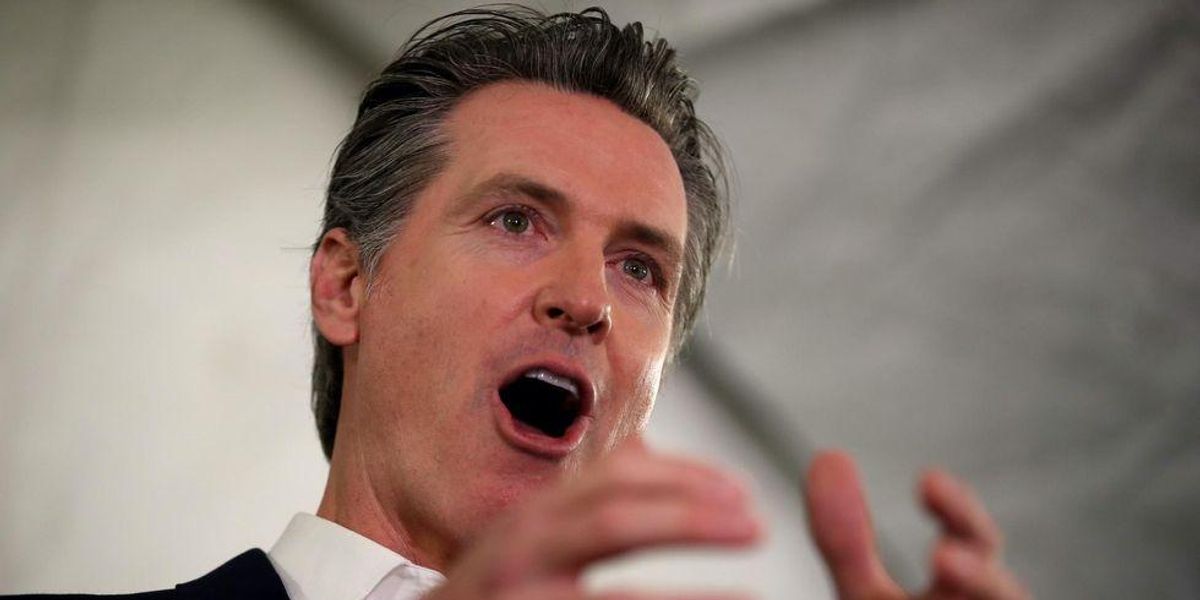 California Gov. Gavin Newsom, a Democrat, said that the state is being overwhelmed by illegal immigrants after he approved funding for numerous social programs for them.

Newsom made the comments in an interview with ABC News where he predicted that the migrant crisis would worsen after the end of Title 41, a Trump-era policy that ordered applicants for asylum to remain in Mexico rather than gain entry into the U.S.

“The fact is what we’ve got right now is not working and it’s about to break in a post 42 world unless we take some responsibility and ownership,” said the governor.

Newsom went on to say the government needs to do more to address the migrant crisis and noted that nine shelters along the border were already at full capacity. He claimed that the federal government is sending migrants to California because of how well the state treats them.

“The more we do, the burden is placed disproportionate on us,” he added.

“We can’t continue to fund all of these sites because of the budgetary pressures now being placed on this state and the offsetting issues that I have to address,” Newsom continued. “The reality is, unless we’re doing what we’re doing, people will end up on the streets.”

The liberal governor sang a far different tune in August when he signed into law an expansion of health care benefits to cover more illegal immigrants.

He has also called for universal health care to include all illegal immigrants in the state.

“Here in the largest state in our union, in the state of California, we are positioned with this budget to be able to deliver on what we’ve been promoting: universal health care for all, regardless of pre-existing condition, regardless of the ability to pay, and regardless of your immigration status,” said Newsom in January.

In 2020, Newsom partnered with immigrant groups to raise over $125 million for a coronavirus relief fund for illegal immigrants.

The “Remain in Mexico” policy was called racist and xenophobic by immigrants’ rights groups and others on the left, but Newsom’s warning mirrored that of former President Donald Trump and those on the right. President Joe Biden initially joined the voices decrying the policy, then used it in order to address the growing crisis at the border.

In November, a judge struck down the policy, leading Border Patrol agents to predict a renewed surge of illegal immigrants crossing into the U.S. to take advantage of asylum laws.