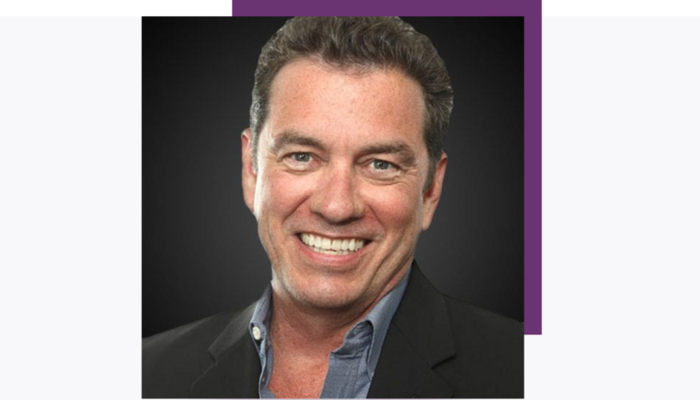 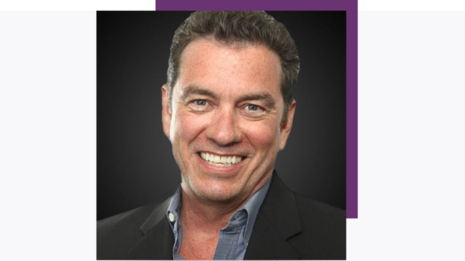 Talk radio is a very important place for Americans to get an alternative to the very stacked product of the leftist news media. Nationally syndicated radio host Chris Plante — whose show airs locally on WMAL-FM — visited our offices and we talked about corruption in the “news” media, where every Democrat is wonderful and smart and every Republican is painted as evil and yet clueless.

Start with the flowing fountain of Biden/Harris gaffes. The media that mocked Dan Quayle’s spelling ignores the regular word mangles from the Democrat ticket. Donald Trump calling Apple boss Tim Cook “Tim Apple” was a big story, but not with this president.

Chris Plante worked for years as a CNN producer at the Pentagon before becoming a radio star. His stepfather was Bill Plante, a CBS reporter for many years. So when he criticizes journalists, it comes from experience. He’s sad that networks like CNN are in the opinion business, and not really in the news business.

We talked about television, and about print outlets like The Washington Post, who recently argued that “Shark Week” was too white and featured too many guys named Mike.

Enjoy the podcast below or wherever you listen to podcasts. If you’re feeling extra helpful during the holiday season, you can support our work at mrc.org/donate.