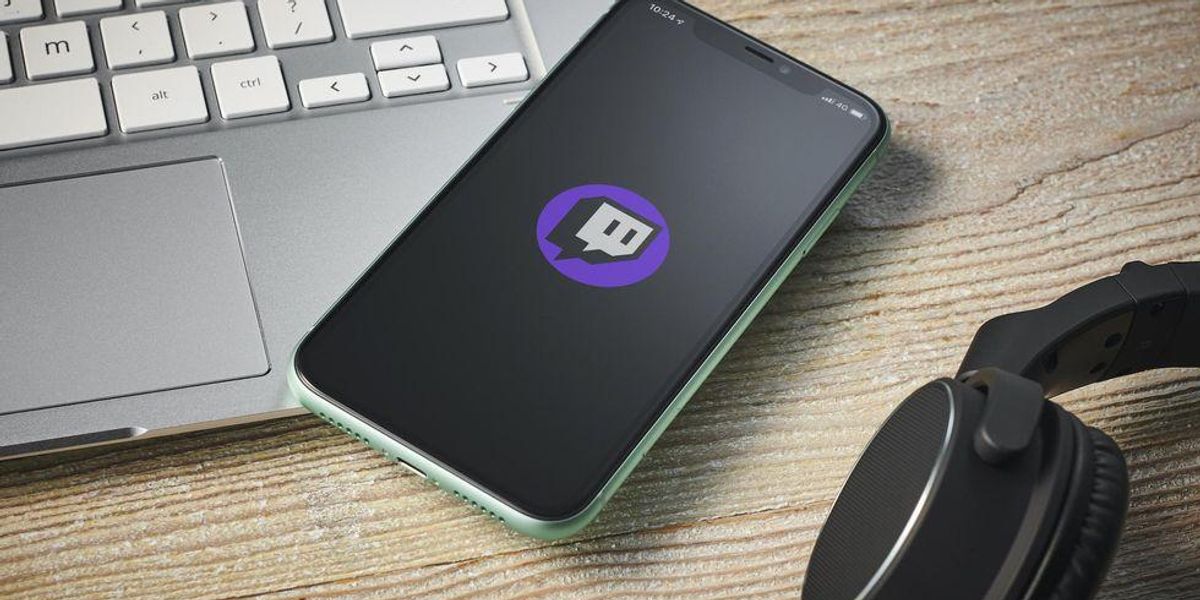 Eight social media influencers were charged with securities fraud after they allegedly participated in a “pump and dump” scheme involving stock market trading.

The Security and Exchange Commission and the Department of Justice filed parallel charges against the eight people they accused of operating the scam on their followers on Twitter and Discord, two popular social media platforms.

The accused claimed that they were millionaire stock gurus and encouraged their followers to buy into their stock picks.

Prosecutors said that instead of enriching their victims, they were drawing them into a “pump and dump” scam.

A “pump and dump” scam in the stock market is a popular operation where victims are encouraged to purchase particular stocks with the promise that they will rise in value. The scammers also hold those stocks and the demand causes the stock price to rise quickly. The scammers then sell their holdings for a large profit without telling the victims, who are left holding the bag when the stocks subsequently drop in value.

Investigators said that some of the influencers added disclaimers saying they were not offering financial advice but that they went on to do exactly that and made more than $100 million as a result.

“Not a pro,Not Financial Advice,probably do the opposite,” read the disclaimer from one of the defendants.

“DISCLAIMER: My tweets are NOT recommendations to enter a stock. – Ideas shared on Twitter are NOT buy or sell signals. DO NOT TRADE BASED ON SOCIAL MEDIA,” read another disclaimer.

One of those charged is a podcaster who invited influencers on his show to encourage listeners to buy the scam stocks.

The charges accuse the influencers of offering false and misleading information while they benefitted financially to the detriment of their victims.

Some of the influencers’ Twitter accounts were taken down. They had garnered hundreds of thousands of followers.

Here’s a news video about the influencer charges: