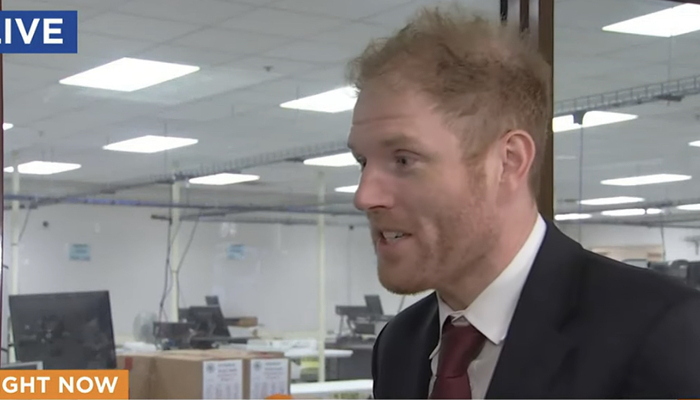 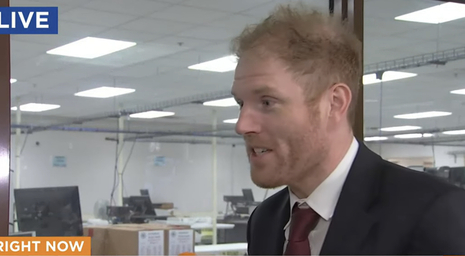 Christina Bobb tweeted on Dec. 7, “Well look at what we found!! Turns out @CISAgov has been collaborating with Maricopa County @stephen_richer to censor election information and keeping it from the public.” The document she shared had a CISA heading and was marked “FOR OFFICIAL USE ONLY.”

The document recorded what Richer and the CISA Protecting Critical Infrastructure from Misinformation and Disinformation Subcommittee discussed during a March 29 meeting.

Richer is a Republican who previously “started a Super PAC” to prevent so-called “election deniers” from taking office, according to Bobb. Richer is involved in the ongoing controversy regarding widespread irregularities in the 2022 Arizona election.

The tweeted CISA document shows that Richer described supposed mis-, dis-, and malinformation online and asked CISA to help in five areas. According to the document, the five areas included were:

“- Educate the public and determine how people are manipulating the public’s understanding of the truth;

“– Partnership with social media; and

That means, per the document, Maricopa’s recorder asked the federal government to partner with social media to recommend censoring election-related content he deemed “misinformation,” “disinformation” or “malinformation.”

Gadde added praise for the “effectiveness of pre-bunking on Twitter,” noting that pre-bunk efforts caused a decrease in supposed “false information” online, the document showed. Gadde and Richer then agreed that censorship needs to occur within 24 hours of posting. The subcommittee recommended pre-bunking to encourage state and local officials to “release accurate information” on the handling of elections “prior to misinformation and disinformation campaigns.”

Richer cited the 2020 election as a learning experience for media in the meeting, noting as one challenge that some media outlets are “not open to government feedback.” The Media Research Center previously found that Big Tech and media censorship of the now-verified Hunter Biden scandals helped steal the 2020 election for Joe Biden.

Bobb also tweeted on Dec. 4 that Democrat Arizona Secretary of State and gubernatorial candidate Katie Hobbs’s office had asked Twitter to have “posts removed.” Bobb said in the tweet that Hobbs “ran the AZ election, censored her political opponents, disrupted Election Day votes, and then threatened counties with prosecution if they didn’t declare her the winner.”

Leftist media cranked up the propaganda before and during the 2022 midterm elections, as MRC Free Speech America reported. The media warned that Big Tech was acting as a conduit for “election misinformation” and not censoring enough people for pushing alleged “conspiracy theories.”