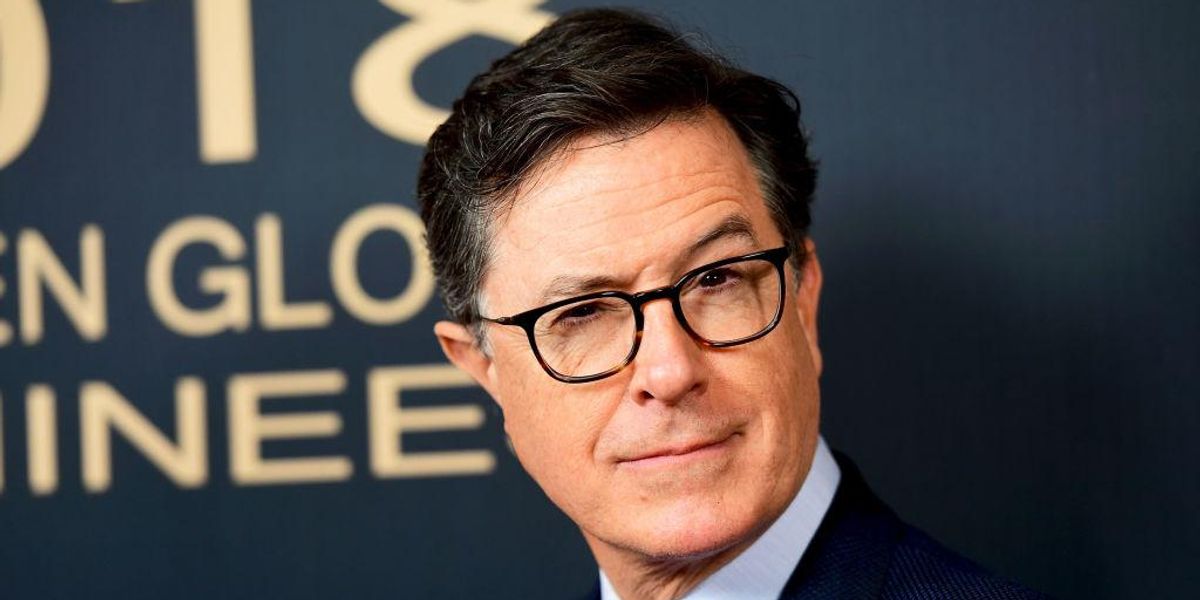 After making the comparison, Colbert also added, “Apologies to gonorrhea.”

According to the Mayo Clinic, “Gonorrhea is an infection caused by a sexually transmitted bacterium that infects both males and females.”

u201c.@StephenAtHome on a poll showing @GovRonDeSantis leading @realDonaldTrump in a 2024 GOP primary: “Hard to know who to root for here. Thatu2019s like a poll between gonorrhea & a slightly more racist gonorrhea. Apologies to gonorrhea.u201du201d

Trump, who served as president from early 2017 through early 2021 after defeating Democrat Hillary Clinton during the 2016 contest, lost the 2020 presidential race to Democrat Joe Biden. The former president announced last month that he is mounting another White House bid.

DeSantis, a popular figure on the political right who easily won reelection during the Sunshine State’s 2022 gubernatorial contest, has not announced any plans to run for president but is widely viewed as someone who could potentially be a presidential contender.

The GOP governor has a new book slated for release next year. “In The Courage to Be Free, Governor Ron DeSantis chronicles the most consequential decisions of his life and public service, including turning the Sunshine State into the promised land for millions of Americans,” according to a press release.

DeSantis is seeking a statewide grand jury to probe any wrongdoing related to COVID-19 vaccines.

BREAKING: McDaniel defeats Dhillon and Lindell in RNC chair race
Speaker McCarthy Schools CBS’s Brennan Over Dem Election Denial Hypocrisy
‘If you need to arrest me, I understand’: US Marine allegedly flew from Louisiana to Florida to have sex with 14-year-old girl he met online
Watch a 5-year-old preacher go viral by baptizing his toys, singing with Grammy Award-winning singer: ‘You have lifted us all up’
I Still Have Questions After the Release of the Paul Pelosi Bodycam Footage