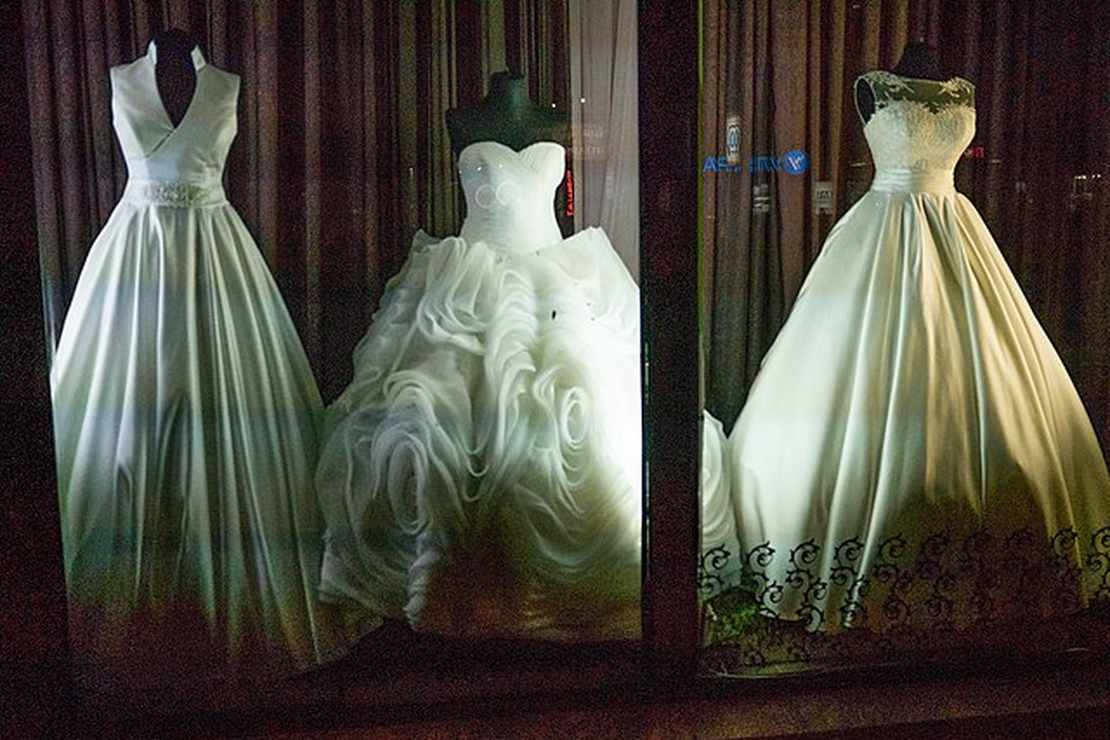 On this week’s Florida Man Friday we have the strange case of the naked groom who wasn’t, the most honest arsonist of all time, and the Chicago Man who did what we all want to do sometimes.

So it’s a Monday night and, as you’re wont to do, you’re wandering around in nothing but a pair of green shorts and indulging in a little light property damage.

No, not you? Right! It’s Florida Man.

That’s how he was last seen on security camera footage—before things got really weird.

At some point after doing some damage to the exit sign at The Standard Apartments in Gainsville, Florida Man broke into an apartment rented by two young ladies who, fortunately, weren’t home at the time.

It was at this point that Florida Man, naturally, stripped down to his birthday suit.

Sometimes, the dryest line in a news report cracks me up the most.

It isn’t clear from the report when or where police arrested him, but when they did, he “claimed he was inside the apartment because he believed his wife was there.”

There are just two problems.

The first is that Florida Man couldn’t tell which woman he didn’t know was his wife. The second is that police later determined he is unmarried.

Florida Man is quite the catch, ladies, and he’s still single.

As always, one point is awarded in each category, except when I say so.

When You Worship at the Altar of Tupak…

Whatever she was, Wonder Woman was not Florida Woman. Even if Florida Woman did steal her superhuman strength:

According to the arrest report, Florida Woman stopped her car in traffic, exited the vehicle, and began screaming in the street. She allegedly became increasingly enraged and slammed the hoods of passing cars before attacking a nearby Cuban restaurant, officers stated in the report that was cited by local news channel WPLG.

When somebody attacks a restaurant (!!!), I want to see video. Alas.

When a cop tried to take her into custody, she allegedly became even more “aggressive and hostile” and slapped his face. The officer deployed his Taser, but it failed to stun her, and she then managed to evade a second officer by aiming a blow at him, which he managed to dodge, the report states.

She showed “unusual strength” possibly as a result of “an unknown substance,” the account of the arrest added.

Yeah, we were all way out ahead of the police report on that last detail, weren’t we?

It reportedly took multiple officers to eventually subdue Florida Woman and get the handcuffs on her, and she had to be restrained on a stretcher taken from a fire truck. Officers claimed she was screaming that she was related to the late rapper Tupac Shakur and was also “a God from ancient Egypt who could take on all of us.”

Theology isn’t my strong suit but I don’t think this adds up.

Crime of the Century

Ignore the Magnolia haters because it’s a brilliant movie. The one scene that flashes into my brain at random moments is also the funniest.

A police officer, played by John C. Reilly, is investigating a woman’s apartment for reasons I cannot remember, and she really-really-really doesn’t want him going into her bedroom. When he finds a dead body in her closet, she shouts, “That ain’t mine!”

On June 19, 2020, package delivery employees reported that they received a suspicious package in California, according to the DOJ.

According to WPEC, the package was being shipped from California but the sender’s address and the return address on the package were reportedly both in Florida. Investigators searched the suspicious package and found more than 18 pounds of methamphetamine inside.

On June 22, 2020, Florida Man reportedly called to ask about the status of the package, at which time the DOJ said he identified himself by name, phone number and email address.

My idea of doing something stupid when I’m drunk is watching a Re-Animator/Bride of Re-Animator double feature for the millionth time.

I need to get out more:

Multiple 911 calls came in after residents in an apartment complex on Portillo Road in Spring Hill saw a car on fire. But not just any car, a patrol car.

Emergency Services arrived shortly after the calls to extinguish the flames.

Detectives interviewed Florida Man, to which he told officers he was drunk, and that he does stupid things when he’s drunk. He informed the officers he was a “professional arsonist” and had been arrested for similar offenses.

He also told officers he did not purposely target the cop car, any car that had been parked there would have been set on fire by him.

It’s impossible not to kind of like this guy.

Previously on Florida Man Friday: The Baby Jesus Did Not Need to See That

Only four stories this week, but even Florida Man slows down a bit for the Christmas season.

Chicago Man got so angry about TV news story, he started shooting

And so do you.

Nevertheless, a story like that can mean only one thing: Florida Man has exactly one week to reclaim his crown of glory in time for the next exciting episode of…