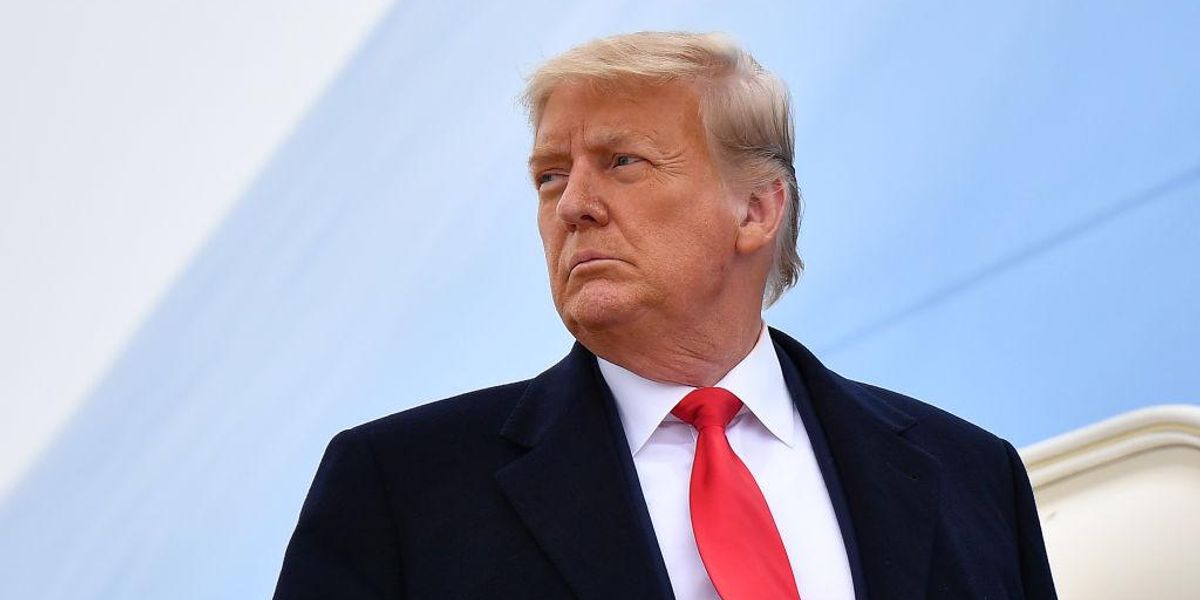 The House select committee probing the January 6, 2021, Capitol riot could potentially urge the Justice Department to pursue criminal charges against former President Donald Trump. The Associated Press, citing an unnamed individual acquainted with the issue, reported that the panel is mulling recommending charges of insurrection, obstructing an official proceeding, and conspiracy to defraud the U.S.

Politico reported that the body is gearing up to vote on whether to call upon the DOJ to target Trump with at least three criminal charges — the outlet, citing two unnamed sources, indicated that the report the panel is anticipated to weigh on Monday reflects some suggestions from a subcommittee that considered possible criminal referrals. Politico indicated that the subcommittee’s recommended charges include insurrection, obstruction of an official proceeding, and conspiracy to defraud the government.

The New York Times noted that any referrals against Trump from the committee would not bear any legal authority or obligate the DOJ to pursue any actions.

“The January 6th un-Select Committee held show trials by Never Trump partisans who are a stain on this country’s history,” Trump spokesperson Steven Cheung noted in a statement,” according to the Politico. “This Kangaroo court has been nothing more than a Hollywood executive’s vanity documentary project that insults Americans’ intelligence and makes a mockery of our democracy.”

Trump, who lost his 2020 reelection bid to Democratic challenger Joe Biden, announced last month that he is running for president again during the 2024 cycle.

A group of House Democrats is pushing legislation to block Trump from ever holding office again.

“The 14th Amendment makes clear that based on his past behavior, Donald Trump is disqualified from ever holding federal office again and, under Section 5, Congress has the power to pass legislation to implement this prohibition,” Democratic Rep. David Cicilline of Rhode Island said, according to a press release about the legislation.

‘Someone was watching over him’: Heroic young man who tackled and disarmed Monterey Park mass shooter assumed he was ‘going to die’
American Fashion Model Jeremy Ruehlemann Dead at 27
Garage-gate: What Does Kamala Harris’s Silence Mean?
MSNBC’s Hayes: Conservative Censorship Claims ‘Never Made Much Sense’
‘Hawkeye’ actor had been trying to protect his adult nephew when run over by snowplow