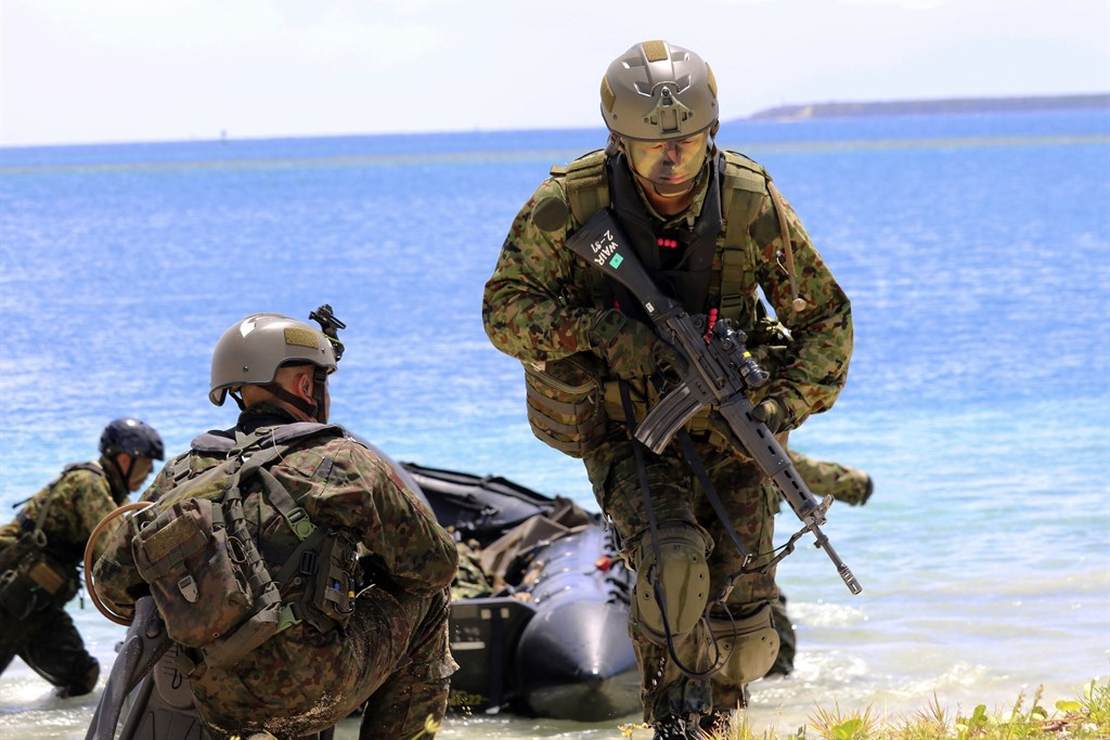 A national security strategy document approved by the cabinet and quoted by AFP news agency described China as “the greatest strategic challenge ever to securing the peace and stability of Japan”.

It also noted that China had not ruled out the use of force to assert control over Taiwan.

China’s embassy in Japan responded by accusing Tokyo of making false claims about its military activities.

Critical to Japan’s security is the security of Taiwan. NRO’s Mike Watson points out the significance of Taiwan to Japan’s future.

A consensus is forming in Tokyo that keeping Taiwan out of China’s control is a national interest for Japan. The Chinese Communists’ rhetoric about “reunification” with Taiwan, which they have not controlled for a moment in the history of this galaxy, distracts from a core issue about Taiwan. The island sits along the trade routes that are vital for Japan’s economy. Fuel from the Middle East, food, and a significant portion of Japan’s other trade come from the southwest. If China gets Taiwan in its clutches, it will not only have Japan’s southwestern islands in easy reach; it will also have its hands around Japan’s throat.

What would a Japanese crash military build-up look like? As an island nation, Japan needs to defend against attacks from the sea, so it will look to build or buy anti-ship missiles, including 500 American Tomahawk cruise missiles with a 1200-mile range.

The military will also spend $37 billion in building up its counterattack capabilities, including manufacturing hypersonic weapons. Japan will also beef up its cyber warfare operations and expand its capabilities in space.

All told, Japan will spend $315 billion over the next five years — the third-largest military budget in the world behind the U.S. and China.

One hundred years ago, Japan was a martial nation with a massive inferiority complex. That led to the militarization of the country and the crimes against humanity in the war in Asia, where Japanese troops literally raped their way across the continent, butchered whole cities, and spread a poisonous ideology that, thanks to the United States, was stamped out.

Korea, the Philippines, and other Asian nations suffered untold indignities at the hands of Japanese troops. And the nation that suffered the most was China, with 14 million dead, and another 100 million made into refugees.

China is still fighting World War II with Japan. They are likely to view Japan’s buildup as a threat. How that plays out in Eastern Asia will determine the fate of many nations, including, perhaps, the United States of America.