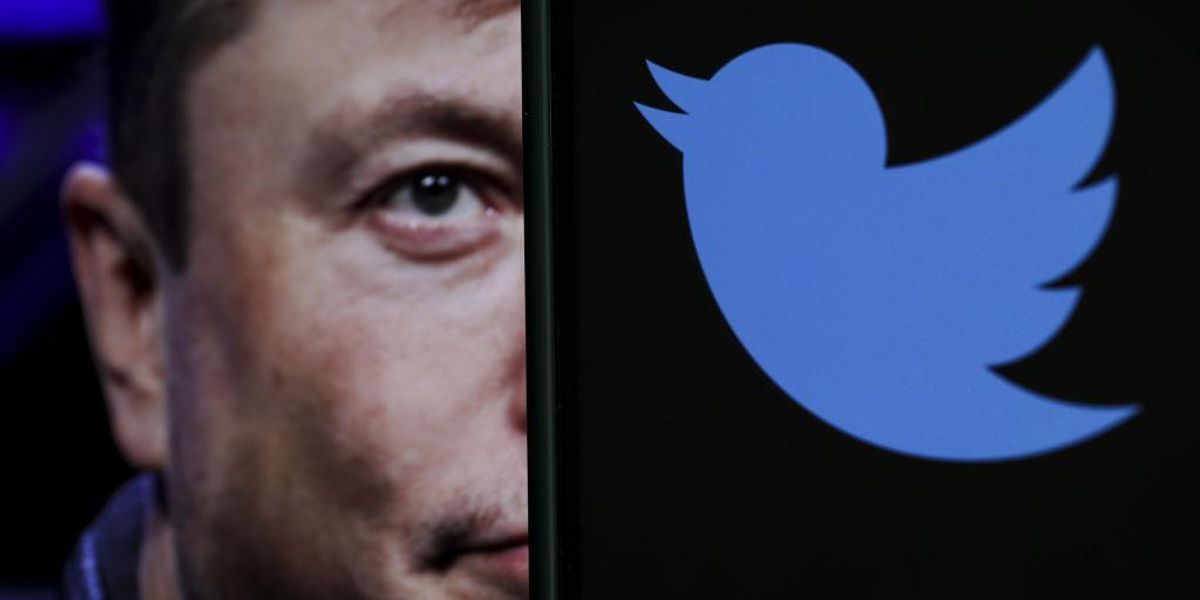 Elon Musk reinstated the Twitter accounts of several journalists after a public poll. Musk previously suspended the accounts after accusing the journalists of doxxing his exact location in real time.

Musk accused those Twitter accounts of doxxing his exact location in real time.

“They posted my exact real-time location, basically assassination coordinates, in (obvious) direct violation of Twitter terms of service,” he declared. “Criticizing me all day long is totally fine, but doxxing my real-time location and endangering my family is not.”

The controversy stems from the Twitter user @ElonJet – the account run by college student Jack Sweeney that posted real-time updates and locations of Musk’s private jet.

Business Insider reported, “The billionaire and new Twitter owner does seem to have opted into a program offered by the Federal Aviation Association called Limiting Aircraft Data Displayed, or LADD, in an effort to limit some information about his aircraft.”

On Wednesday, a “crazy stalker” hounded a vehicle with Musk’s son inside, presumably thinking the Tesla CEO would be in the car.

Musk threatened, “Legal action is being taken against Sweeney & organizations who supported harm to my family.”

Musk suspended the Twitter accounts of the journalists on Thursday, and later that day, ran a poll to his 121 million Twitter followers that asked how long to “unsuspend accounts who doxxed my exact location in real time.”

The poll – which had nearly 3.7 million Twitter users vote – resulted in 58.7% voting to reinstate the journalists’ accounts “now” versus 41.3% who advocated for reinstatement in seven days.

Early Saturday morning, Musk announced that he would reinstate the accounts of the suspended journalists.

Musk tweeted, “The people have spoken. Accounts who doxxed my location will have their suspension lifted now.”

He added, “Quite frankly, a few days away from Twitter is good for their mental health.”

Olbermann attempted to circumvent his ban by posting a video on a Twitter account dedicated to his dog.

Musk mocked the media on Friday, “So inspiring to see the newfound love of freedom of speech by the press.”