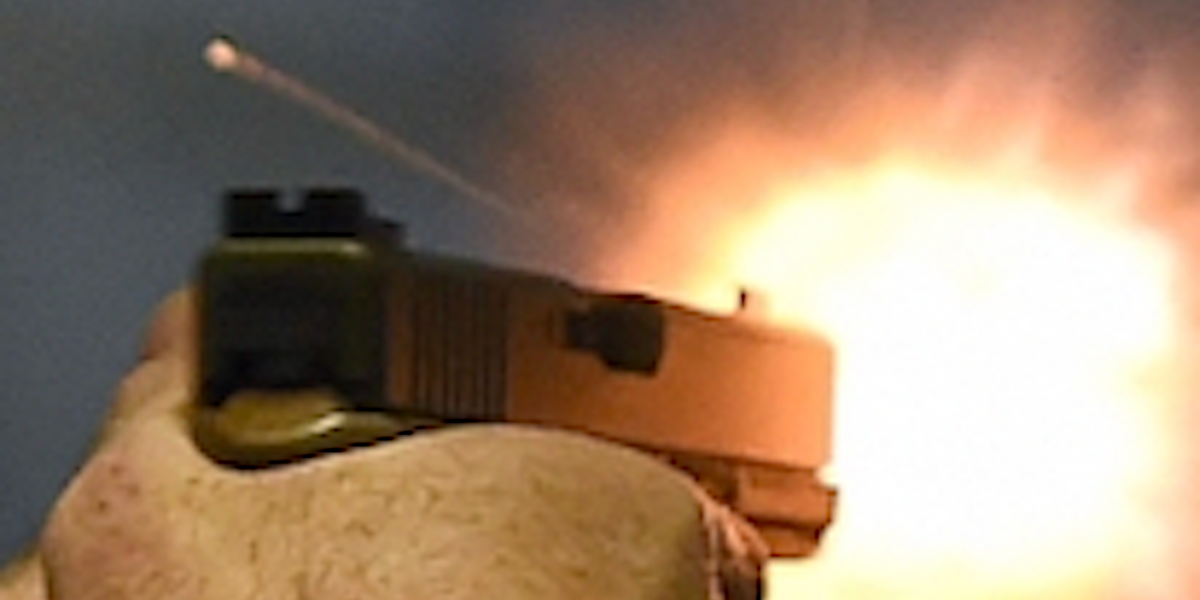 A concealed carrier shot two men Thursday night in an outdoor confrontation in Chicago and won’t be charged for pulling the trigger, Patch reported.

The shooting represented at least the third time in 11 days that a concealed carrier in the Windy City won the day in a threatening situation.

A couple was entering their vehicle in a parking lot outside a restaurant at the Chicago Ridge Mall around 8:20 p.m. when three men approached the couple, the outlet said.

Police believe the incident is related to an ongoing domestic disagreement, the outlet reported.

What happened to the trio?

Police told Patch that one of the men who approached the couple was arrested. That man — identified as Reginald T. Williams of Chicago who turns 24 Sunday — was charged with battery, the outlet said, adding that Williams also was being held on an unrelated arrest warrant.

It isn’t clear what happened to the other two men.

What happened to the concealed carrier?

Patch said it was determined following an extensive investigation that the concealed carry holder who pulled the trigger won’t be charged.

The outlet added that all the people involved in the incident are adults, and no bond hearing had been set.

Anyone detecting a trend here?

Thursday’s shooting represented at least the third time in 11 days that a concealed carrier in the Windy City won the day in a threatening situation:

Indeed, Chicago concealed carriers have been tallying numerous successes protecting themselves and others from the worst possible outcomes. Here are other examples from this year: