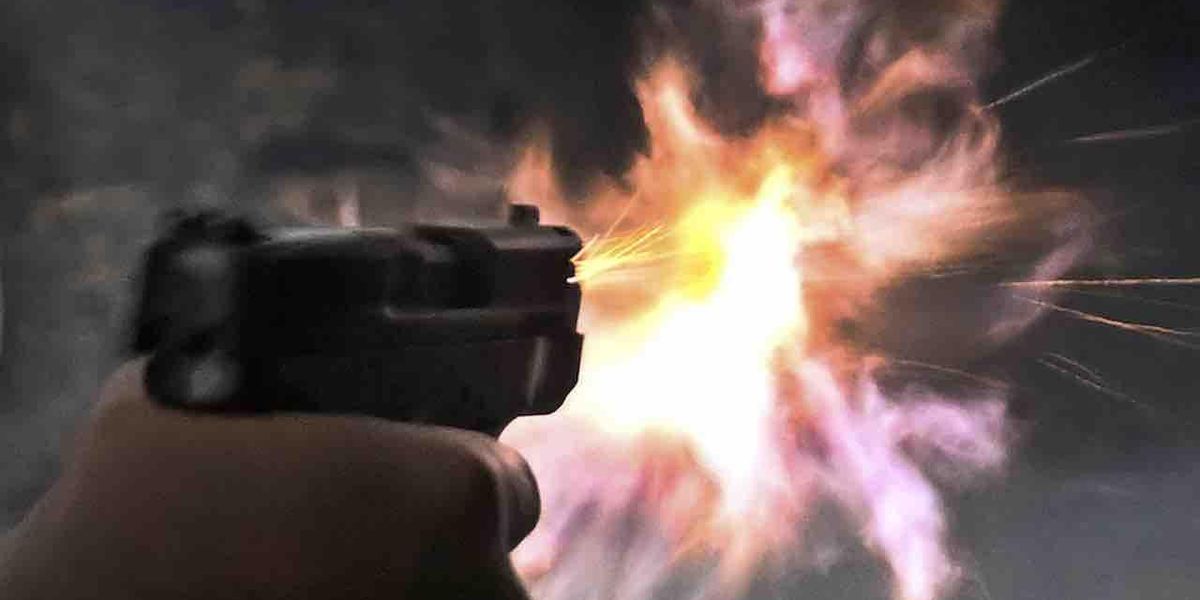 A burglar broke a window on the second story of a home in Vancouver, Washington, late Thursday night and entered a bedroom — but the homeowner was armed and shot the burglar dead.

The suspect “used a vehicle to boost themselves up onto the second story and then broke in through the window of what appears to be a bedroom of the home,” Kim Kapp, spokesperson for Vancouver police, told KGW-TV.

The homeowner confronted the intruder in the bedroom where he’d broken in, the station said, and shot him during the encounter.

Officers responded just before 11:30 p.m. to the scene — a house on NE 157th Court, a cul-de-sac that backs up to NE 28th Street, KGW reported, adding that the intruder was dead when officers arrived.

Kapp told the station the homeowner and his spouse were in the house at the time of the break-in, but she did not believe any children were present. Kapp added to KGW that she didn’t know if the intruder was armed.

Police told the station there’s no indication so far that the intruder and homeowner knew each other. The station in its video report said the break-in appeared to be random.

Kapp could not say if the homeowner is likely to face any charges, KGW reported.

“I don’t know. I mean … definitely something that is not uncommon when people are entering people’s homes,” Kapp noted to the station. “But I don’t have the details on anything further on the investigation, and we’re in the very early stages of that.”

The Clark County Medical Examiner is expected to issue autopsy results and provide the name of the suspect within the next several days, the station reported.

There were no other reported injuries, Kapp added to KGW.

Fact Checkers POUNCE: ‘The US Still Exists,’ Biden Didn’t End Us as a Nation!
After Four Mass Shootings in California, Newsom Moves to Limit Citizens’ Ability to Protect Themselves
Judge Strikes Down Attack On Free Speech By NFL, Phoenix
Pamela Anderson doubles down on controversial #MeToo comments: ‘I could even take it a step further’
The Biggest Question After Biden’s State of the Union Address