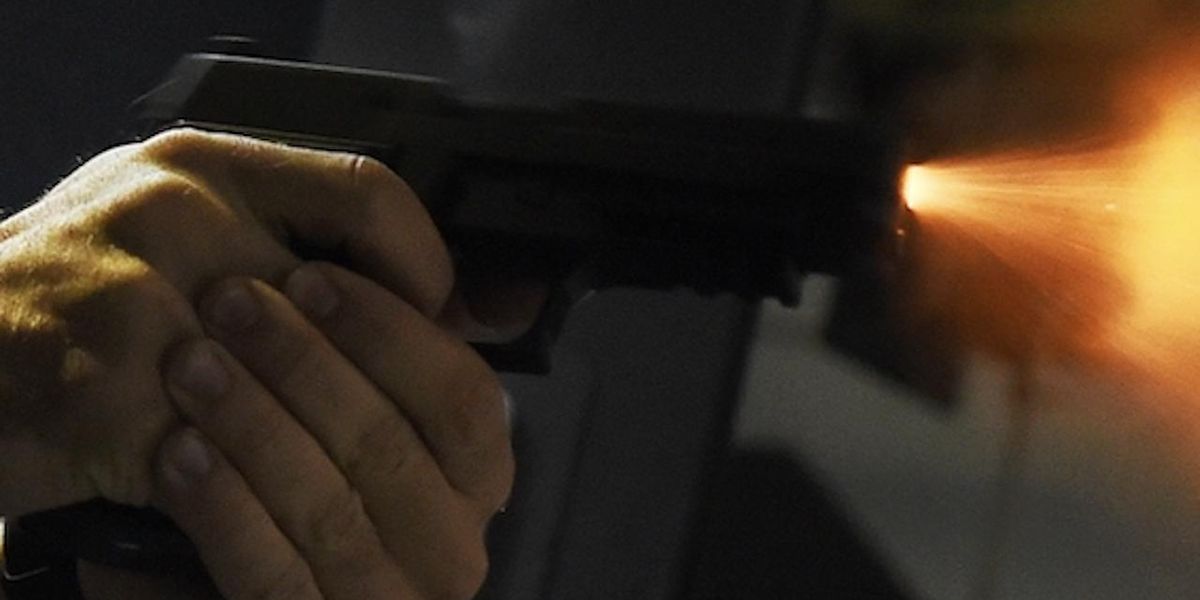 The sheriff’s office said homeowner — who was in bed — heard Richard in the kitchen of the residence in the 6000 block of Kellogg Road.

Authorities said the homeowner armed himself with handgun, and then Richard kicked in the bedroom door. The homeowner shot Richard twice in the chest, and Richard fell at the spot he was shot, the sheriff’s office said.

Richard was airlifted to a hospital in serious condition, authorities said.

Authorities said the shotgun Richard possessed was stolen during a home invasion the previous night.

Richard also was wanted on a probation violation and now faces charges of home invasion, burglary, grand larceny of a firearm, and possession of a firearm by a prohibited person, the sheriff’s office said.

The homeowner is not facing charges, the sheriff’s office said, adding that investigators determined the homeowner engaged in a lawful home defense.

Rhode Island assistant principal asks for donations to help student pay off ‘coyote’ who smuggled him into the US
Illinois man allegedly kidnapped 3 Ohio children after communicating with 12-year-old through SnapChat and other social media​
Lula’s Brazilian “Indigenous” Charity Embezzled $6.5 Million
Woke makeup brand shares photo of what appears to be a bearded man wearing bright pink lip cream
White Privilege Virtue-Signaling Scarborough: I Wouldn’t Have Been Beaten Like Tyre