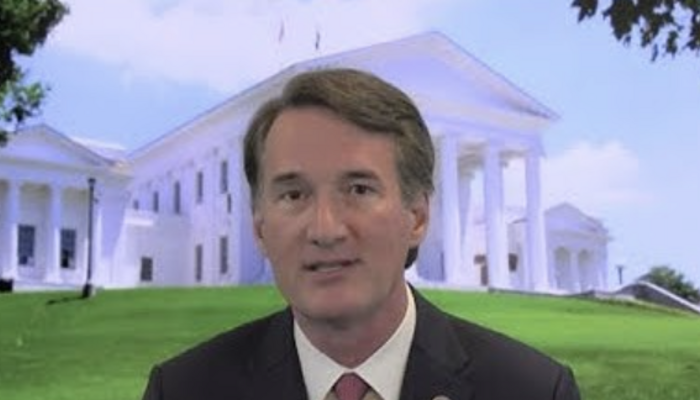 Youngkin announced the decision in an executive order that largely mirrors that of other states that have made the same move.

Youngkin said the ban is a matter of protecting national security.

“TikTok and WeChat data are a channel to the Chinese Communist Party, and their continued presence represents a threat to national security, the intelligence community, and the personal privacy of every single American,” Youngkin said in a press release. “We are taking this step today to secure state government devices and wireless networks from the threat of infiltration and ensure that we safeguard the data and cybersecurity of state government.”

“All Americans must be vigilant to stop infiltration by the CCP and all hostile governments and entities who wish the United States harm,” Lieutenant Governor Winsome Earle-Sears said in the same press release.

Attorney General Jason Miyares added that Virginia’s government is also focused on the negative impacts the app can have on younger Americans.

“Not only does TikTok pose a threat to national security and consumer privacy, but studies have shown that it negatively impacts the mental health of our youth,” he said. “In March, I joined a bipartisan coalition of 43 other attorneys general to investigate TikTok’s physical and mental impact on children. As this investigation continues, I am glad that Governor Youngkin is addressing the serious security risks TikTok poses for the Commonwealth.”

Concern over the Chinese Communist Party’s (CCP) ability to use the app’s data as a surveillance method against the United States is not unwarranted.

The CCP owns both a financial stake and a board seat in ByteDance, TikTok’s parent company. Recent evidence confirmed that TikTok accounts tied to the CCP mostly slammed Republicans and promoted Democrats before the 2022 election.

Conservatives are under attack. Contact TikTok via email at communitymanager@tiktok.com and demand Big Tech be held to account to mirror the First Amendment and provide transparency. If you have been censored, contact us at the Media Research Center contact form, and help us hold Big Tech accountable.