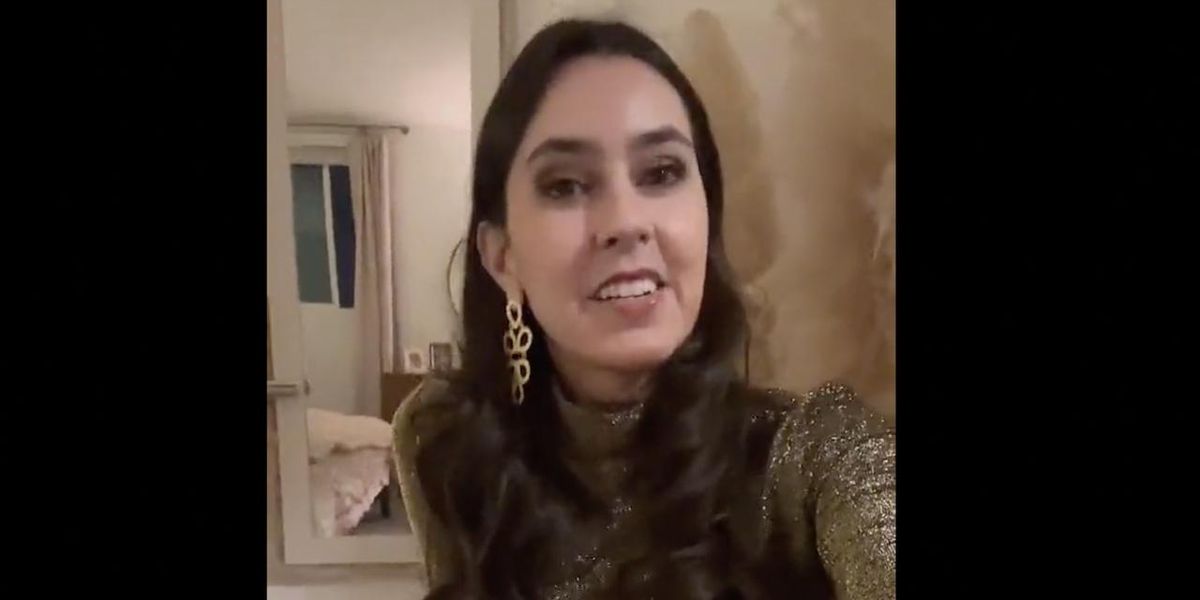 u201c@EricRWeinstein Temp suspension due to prior doxxing action by this account. Will be lifted shortly.u201d

Of course she wasn’t thrilled about things Saturday night.

She added that her “colleague Drew Harwell, who has also been suspended, and I have been working on a story involving Musk and were hoping to get comment from him. We attempted to reach him several times through email over the past few days.” Lorenz noted that at 8:30pm EST she tried “reaching out for comment on Twitter” to Musk in a post that promised, “We’re taking this very seriously and want to ensure this is pursued the right way.”

Lorenz said when she logged in to see if Musk had responded, she learned she “was suspended. I received zero communication from the company on why I was suspended or what terms I violated.”

“I have been on Twitter since 2010 and have run Twitter account for major media brands including Verizon, WordPress, The Daily Mail, People magazine, The Hill, and dozens more. Never once in my 13 year career in social media have I received a single terms of service or community guidelines violation, for my personal account or any account that I’ve run.

“Twitter has served as an essential real time news source and played a crucial role in the journalism world, but Musk’s arbitrary suspensions of journalists who report on him should worry anyone who values journalism and free expression.”

Lorenz also posted video about her plight — while decked out in a glittery getup and appearing to force a smile:

u201cWatch Taylor Lorenz almost in tears as she discusses her ban. nnItu2019s incredible watching these u201cjournalistsu201d just in absolute shock at finally being held to the same standard as everyone else. Theyu2019re so used to living by a different set of rulesu201d

Variety reported that Lorenz was tweeting from an alternate Twitter account, @nodreamsoflabor, before that also was banned.

Lorenz made national headlines in April after she was accused of doxxing the creator of Libs of TikTok:

u201cHi @TaylorLorenz! Which of my relatives did you enjoy harassing the most at their homes yesterday?u201d

u201cThis was Taylor Lorenz a couple of weeks ago.nnShe was crying victim of “harassmentu201d.nnToday she tracked down and harassed family members of the @libsoftiktok account for an article sheu2019s working on.nnIt turns out Tayloru2019s the perpetrator, not victim.nhttps://t.co/CifXGvASCVu201d

All that said, it will come as no surprise that numerous folks have been saying Lorenz’s suspension from Twitter serves her right:

Commentator Stephen L. Miller, however, veered in a slightly different direction: “She has been one of the leading advocates of getting people banned and censored across platforms from social media. Also, Taylor Lorenz should not have been suspended from Twitter.”

Musk on Thursday suspended a number of journalists — along with leftist commentator Keith Olbermann — from Twitter for posting about an account that was tracking his private flights.

But Musk soon announced — after running a poll about their fate — that he would reinstate the accounts of the suspended journalists: “The people have spoken. Accounts who doxxed my location will have their suspension lifted now.”