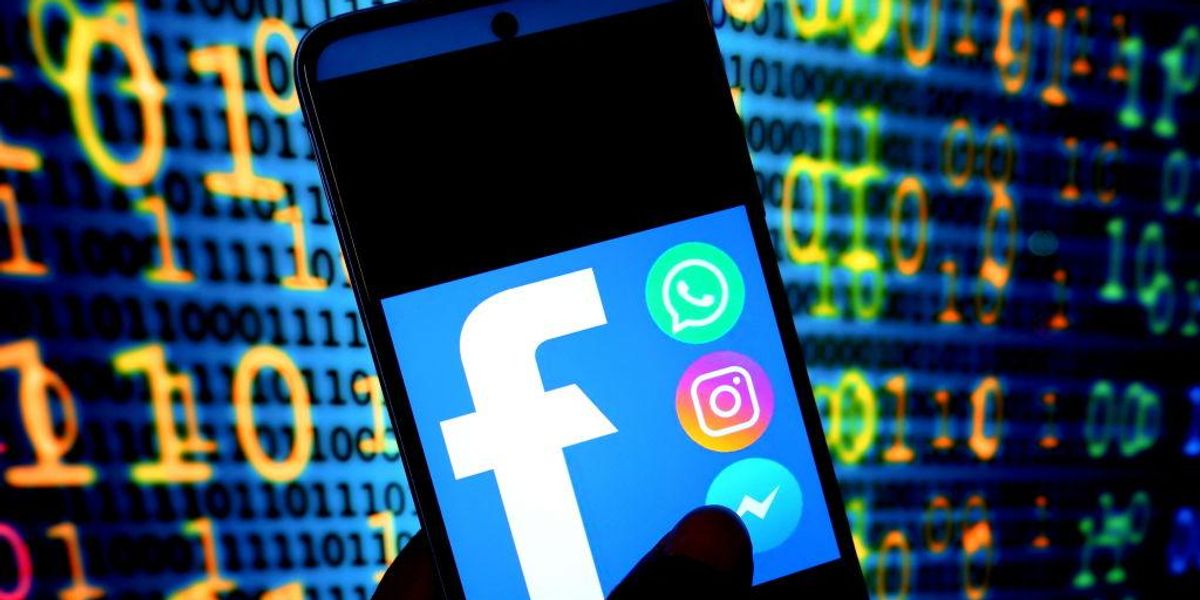 The Federal Bureau of Investigation is warning parents and kids alike that criminals from west African nations are targeting teenage boys online and threatening to release explicit photos of the victims if they do not pay.

“That girl from a neighboring high school who is chatting up your teenaged son on Facebook or Instagram may actually be a criminal from West Africa,” according to Cleveland.com citing a recent FBI warning.

Predators target boys predominantly aged 13 to 17 through instant-messaging apps like Facebook messenger or Instagram, claiming to be young girls from nearby communities. They share explicit photos first then urge the youths to share some of their own before using the received photos or video as blackmail.

The criminals, often from countries such as Nigeria or the Ivory Coast, then demand money or gift cards under the threat of publicly sharing the images. Often, victims are sent into a cycle of “shame, fear, and confusion” which can prevent them from reporting the crimes.

“The FBI has seen a horrific increase in reports of financial sextortion schemes targeting minor boys — and the fact is that the many victims who are afraid to come forward are not even included in those numbers,” said FBI Director Christopher Wray in a statement.

Over a span of just eight months in 2022, authorities have received over 7,000 reports of online financial “sextortion” which, according to the FBI, is defined as “a serious crime that occurs when someone threatens to distribute your private and sensitive material if you don’t provide them images of a sexual nature, sexual favors, or money.”

The predators still release the graphic images even if they are paid in many cases, according to Fox News.

Out of the at least 3,000 victims of said crimes, more than a dozen have committed suicide. Reports from the FBI, Homeland Security Investigations and the National Center for Missing and Exploited Children have determined some of the victims to be as young as just 10 years old.

The predators’ profiles often “appear out of nowhere,” say the federal agencies, before they “rapidly turn the conversation to sharing explicit images and videos.”

Authorities encourage teens to have a healthy skepticism of anyone they meet online whom they don’t know in person, especially if they begin engaging in sexualized conversation.