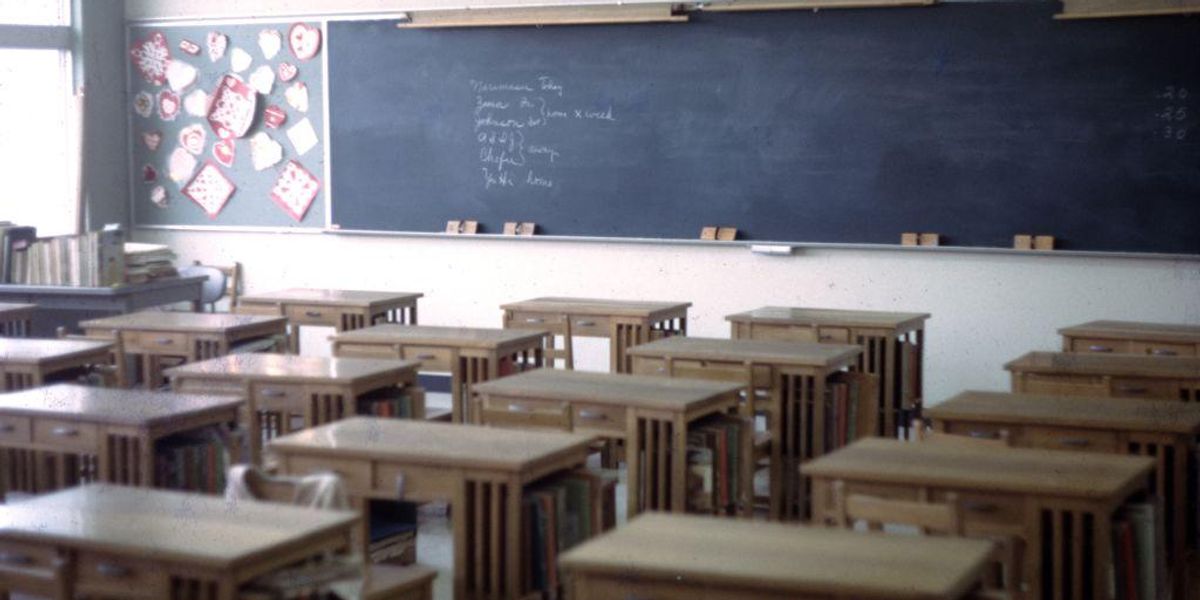 A Georgia teacher is under investigation over allegations that he had sex with a 14-year-old former student. Before the accusations of child sex abuse, the middle school educator had been awarded this year’s “teacher of the year” award.

On Thursday, police arrested Charles B. Jackson – a 54-year-old teacher at the Ballard-Hudson Middle School in Macon, Georgia. Jackson was charged with two counts of statutory rape and one count of aggravated child molestation, according to the Bibb County Sheriff’s Office.

Jackson was transported to the Bibb County jail, where he is being held without bond. A magistrate judge ordered him to not have any contact with the alleged victim and the family of the victim, Fox 5 Atlanta reported.

Deputies with the Bibb County Sheriff’s Office Crimes Against Children subdivision opened an investigation into Jackson after reports that the middle school teacher was engaging in an “inappropriate relationship” with a former student. There were allegations that Jackson had sex with a 14-year-old ex-student.

Jackson was a teacher and a baseball coach at the Ballard-Hudson Middle School – where he was named the “teacher of the year.”

On Thursday, the Bibb County school district announced that it had fired Jackson. School officials informed parents that it is cooperating with the investigation, and for anyone to report any concerns regarding their own children.

The investigation is still ongoing. Law enforcement is asking anyone with information on the potential sex crime case to contact the Bibb County Sheriff’s Office at 478-751-7500, or call the Macon Regional Crime Stoppers at 1-877-68-CRIME.