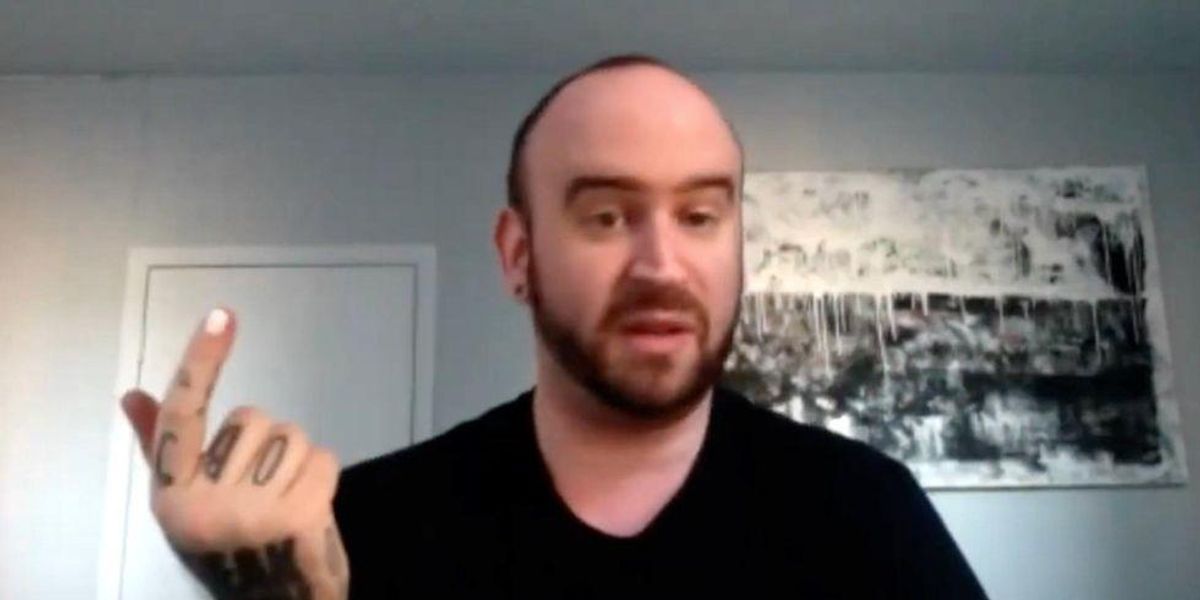 A prominent artist and activist who identified as “non-binary queer” was arrested for trying to arrange sexual intercourse with a 9-year-old boy in New York City, New York.

35-year-old Efrem Zelony-Mindell was arrested Friday and charged with attempted enticement of a minor and possession and distribution of child pornography.

“Zelony-Mindell allegedly attempted to engage in sexual activity with a nine-year-old boy. The protection of children from predation remains of critical importance to this Office, and we will continue to use our resources and work with our law enforcement partners to bring offenders to justice,” said U.S. attorney Damian Williams in a statement about the arrest.

The statement said that Zelony-Mindell contacted an undercover FBI agent on an encrypted messaging service in April and made it clear “in graphic and unambiguous terms, his desire to engage in sexual activity with minor children.”

Zelony-Mindell met the undercover agent on Friday on a street corner in Manhattan with the expectation that he would take Zelony-Mindell to meet the 9-year-old boy and sexually assault him while he was partially drugged.

The suspect was charged with possession and distribution of child pornography based on images and videos what were sent to the undercover agent during their interactions.

Zelony-Mindell faces a maximum sentence of life imprisonment for the enticement charge and maximum sentences of 20 years for each of the child pornography charges if he is convicted.

“As alleged, Mr. Zelony-Mindell’s actions are nearly unfathomable,” said FBI Assistant Director Michael J. Driscoll. “Today’s action should serve as a reminder to anyone who seeks to prey on children – the FBI Human Trafficking and Child Exploitation Task Force and our law enforcement partners will continue to aggressively pursue you and hold you accountable.”

In an interview that Zelony-Mindell posted to a YouTube video account, the suspect issued preferred pronouns of “they/them” and identified as a “white non-binary queer” on a homepage.

The photographer was a contributor at Vice News, for which he once wrote a story promoting the “iconic” photography of an underage prostitute in Seattle.