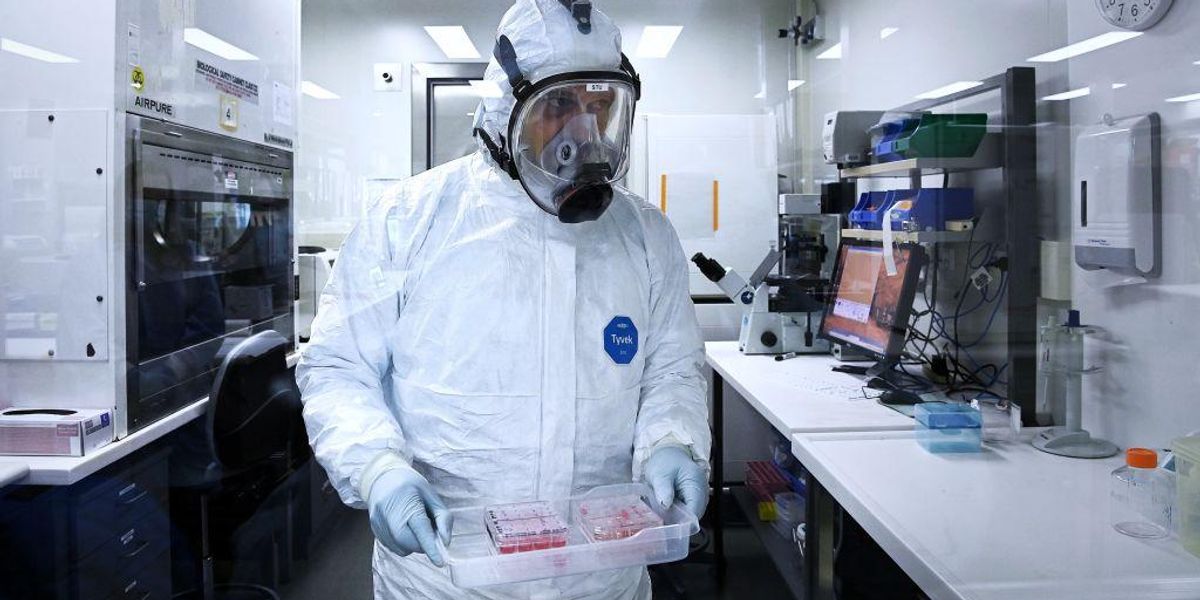 Risky gain-of-function research has never been necessary or beneficial for vaccine development, but it has allowed scientists to collect large taxpayer-funded grants, numerous scientists told the Daily Caller News Foundation.

While the recent COVID outbreak cannot be verifiably and indisputably traced back to gain-of-function research at the Wuhan Institute of Virology, the controversy has encouraged more scientists to speak out against the risky experimentation.

Supporters of the dangerous research argue that it aids in vaccine development and allows scientists to have an edge in preventing future virus outbreaks. Critics insist that the medical benefits of gain-of-function research have never been actualized but remain only “theoretical.”

Dr. Hideki Kakeya, an engineering professor at Japan’s University of Tsukuba, told the DCNF, “As far as I know, they are all theoretical and no beneficial examples in the real world exist.”

“There is a slim chance of GoF contributing to therapeutics in the real world. It’s often the case that scientists lie to get huge grants,” Kakeya added.

“I am not aware of any specific benefits for the general public that have come from gain-of-function research on dangerous pathogens,” Wiesendanger stated. “There are only benefits for the scientists performing such risky research because they get a lot of taxpayers’ money for that.”

“In particular, gain-of-function research of concern is not needed for, and does not contribute to, the development of vaccines and drugs,” Ebright continued.

According to Ebright, pharmaceutical companies are not interested in investing the large sums of money necessary to develop treatments for a virus that does not yet exist. Instead, companies focus resources on therapeutics for pathogens already impacting the public to ensure there will be demand for their product.

“Developing a therapeutic can cost up to a billion $. No one would do this for a synthetic virus that only exists in a lab,” stated Valentin Bruttel, an immunologist at the University of Wuerzburg in Germany. “The mRNA vaccine platforms were developed for other diseases and then adapted within days, so there is not even much time that can be saved by these extremely dangerous experiments.”