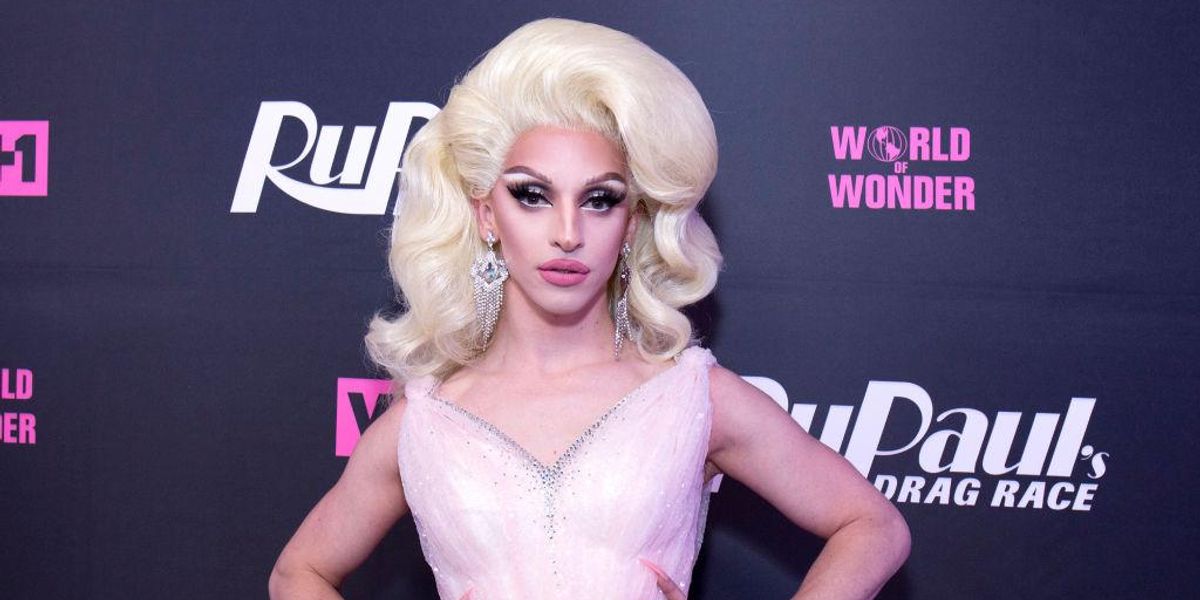 Miz Cracker, a drag queen from the U.S. who is starring in a show called “Who’s Holiday” at Southwark Playhouse in London, England, told Pink News that he supports overthrowing traditional family values.

“To say that Christmas is about traditional values or values of any kind anymore is pretty ridiculous,” the drag queen told the outlet. “Christ is nowhere featured in this. In America, if you look at the way people knock down the doors of shopping centres, I think you can tell that we have separated Christmas from Christ.”

“I think any opportunity that we have to kick down traditional family values is welcomed,” Cracker said. “The way of thinking about family is old and tired and we need to reinvent it.”

“I think that Who’s Holiday! does that. It makes fun of family and I think it talks about chosen family and talks about the friends that really matter and what it means to have them in your life. So yeah, f*** family,” Cracker said, according to Pink News.

According to a description of the show, “Who’s Holiday! is a wildly funny and heartfelt adults-only comedy by Matthew Lombardo that tells the story of Cindy Lou Who as she recalls that Christmas Eve she first met the Grinch and the twisted turn of events her life has now taken.” The Southwark Playhouse website indicates that the show is recommended for individuals ages 14 and above.

“Despite it being raunchy and despite it being ungodly, there is still a message there, that family and friends are the most important things that you can have on the holidays,” Cracker said, according to Pink News. “It’s not simply the story of a slag, if you will.”

Cracker described the prospect of having former President Donald Trump back in his old job again as distressing.

“I’m already worried right now,” Cracker said. “I think [it] would be terrifying. Not just because he would be president, which is one thing, but because it would show that there is support for hatred and phobia in our country.”

Trump Says DeSantis Running in 2024 Would Be ‘A Great Act of Disloyalty’
Pfizer issues response to Project Veritas sting video, but critics characterize its statement as ambiguous
Man who viewed violent child pornography receives probation, weekend jail sentence to be served ‘at his convenience’
European Leaders Ponder Pro-Censorship Policies to Police So-Called Disinfo, Misinfo Online
Watch a 5-year-old preacher go viral by baptizing his toys, singing with Grammy Award-winning singer: ‘You have lifted us all up’