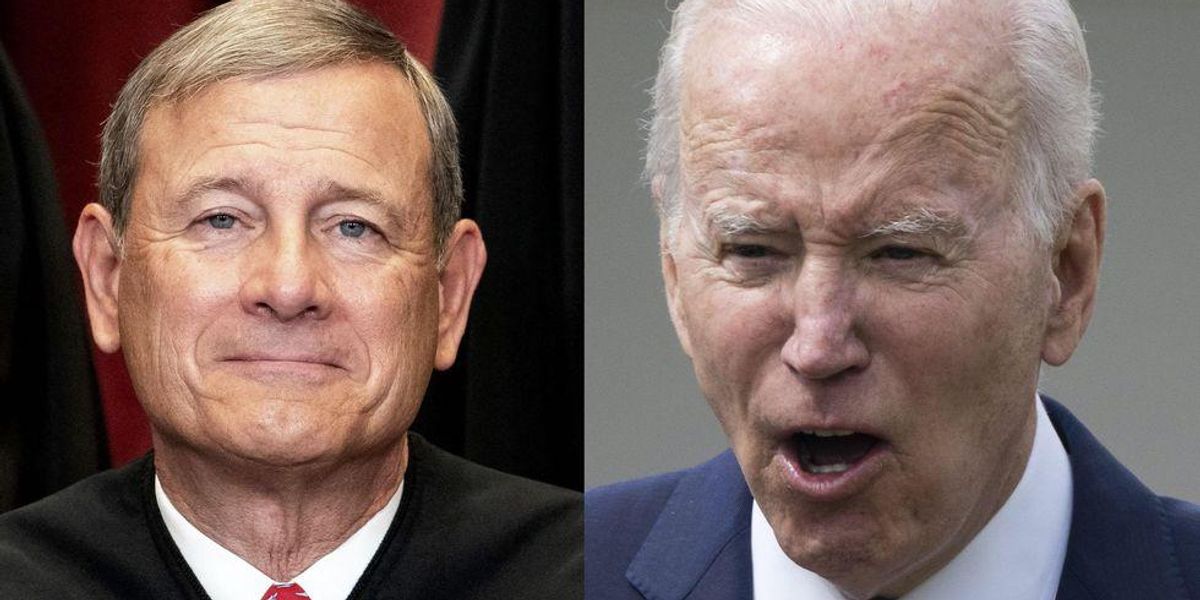 The U.S. Supreme Court granted a request from several Republican states asking for the end of the controversial Title 42 “Remain in Mexico” policy to be delayed.

Title 42 was implemented during the Trump administration in order to allow immigration officials to expel migrants who were seeking asylum from the country while their applications were processed. The Biden administration has sought to end the policy despite objections from those who say it will result in a further surge of illegal crossings at the U.S.-Mexico border.

While the policy was scheduled to end on Wednesday, the order from Supreme Court Chief Justice John Roberts Monday temporarily extended it until a response can be filed Tuesday.

More than a dozen Republican states filed the lawsuit to keep Title 42 in place, including Texas, whose governor responded to the ruling on social media.

“U.S. Supreme Court Chief Justice Roberts has HALTED the lifting of Title 42 for now. Texas and other states are insisting that the Court leave Title 42 in place,” tweeted Republican Gov. Greg Abbott.

“Today’s order is a step in that direction. This helps prevent illegal immigration,” he added.

The policy was struck down in November in a ruling from District Judge Emmet Sullivan in Washington, D.C., who called it an “arbitrary and capricious in violation of the Administrative Procedure Act.”

Illegal immigrant advocates excoriated Title 42 and accused former President Donald Trump of being motivated by racism against immigrants. Supporters of the policy have argued that it was needed in order to stem the tide of illegal aliens streaming across the border and seeking asylum.

A poll in May found that 65% of Hispanics supported a temporary closure of the U.S.-Mexico border so that illegal crossings could be prevented. That was 9% greater than the number among all voters who supported the same.

[embedded content]US braces for surge in migrants with Title 42 set to expire | ABCNLwww.youtube.com