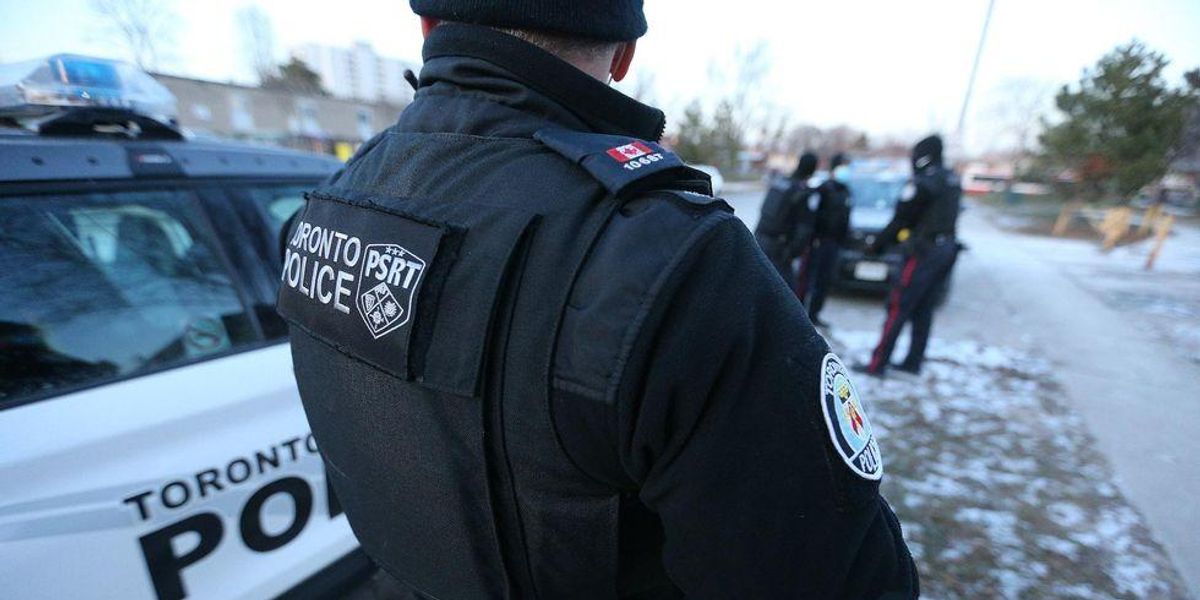 Eight teenage girls were charged in the assault and murder of a 59-year-old man in Toronto, Canada, and some of the suspects were as young as 13 years old.

The girls were all charged with 2nd degree murder for the incident that unfolded just after midnight on Sunday morning in downtown Toronto.

Homicide detective Sgt. Terry Browne told reporters on Tuesday that bystanders flagged down first responders after they found the wounded man. The emergency personnel discovered stab wounds on the man and transported him to a local hospital where he was later declared dead.

Investigators later identified the man as a resident of Toronto and said that he had recently been known to live in shelters in the city.

“As a result of quick work by officers in 52 Division, these females were able to be located and apprehended,” Browne said.

Police have not released the victim’s name neither can they release the names of the suspects because they are underage. Investigators said that three of the girls were aged 13, three were aged 14, and the last two were 16 years old.

Investigators believe the suspects met each other through social media and are from different parts of the city. They also believe they were involved at least one other incident that evening in the city.

“We don’t know how or why they met that evening and why the destination was downtown Toronto,” Browne added. “I wouldn’t describe them as a gang at this point but what is alleged to have occurred that evening is what we would traditionally call a swarming.”

Three of the eight girls had previous interactions with the police, but five others did not, Browne said.

Police are asking for help from members of the public who might have seen the group of girls or interacted with them that evening.

Here’s a news video about the shocking murder: