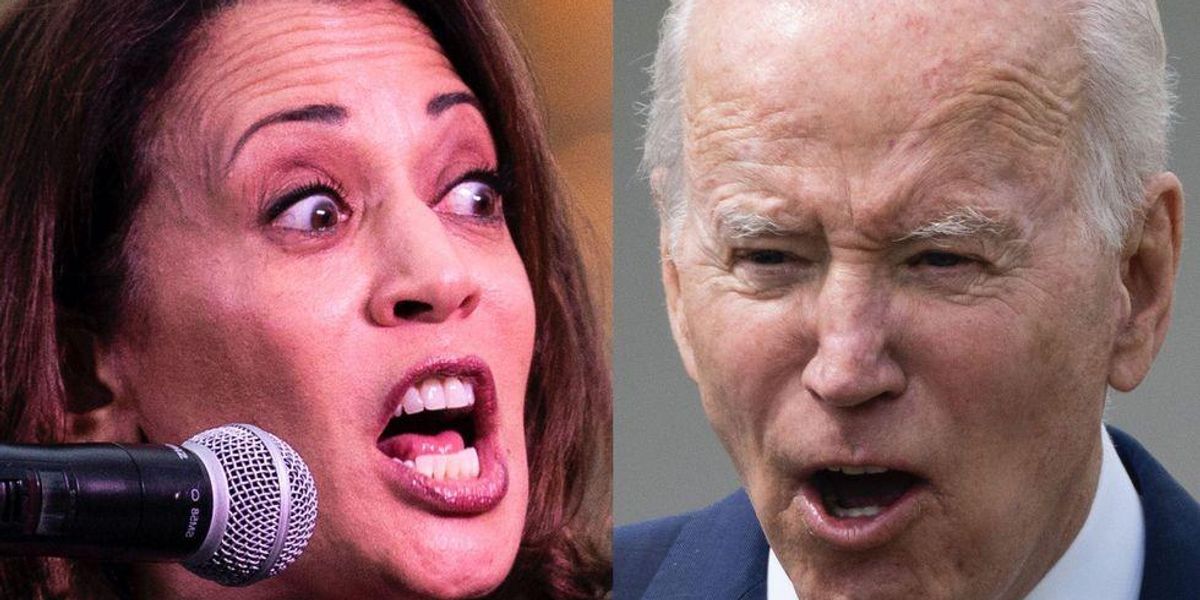 A new book details the annoyance and frustration President Joe Biden felt with Vice President Kamala Harris — he apparently called her a “work in progress” in his first month as president.

The revelations come from an upcoming book from Chris Whipple documenting Biden’s successes in his first term.

Whipple says sources confirmed to him that Harris’ husband, Douglass Emhoff, had been complaining that the policy portfolio given to Harris had hurt her politically.

Biden was reportedly annoyed with his vice president.

“He hadn’t asked Harris to do anything he hadn’t done as vice president — and she’d begged him for the voting rights assignment,” Whipple wrote.

A previous report from November 2021 said that members of Harris’ coterie were angry with the president’s team because they believed that the vice president was being set up for failure by their policy assignments. That report found that the president’s team accused Harris of incompetence and generally being ill-prepared for meetings.

A spokesperson for the White House issued a brief statement about the latest claims from Whipple’s book.

“We respect that there will be no shortage of books written about the administration containing a wide variety of claims,” said Robyn Patterson.

“We don’t plan to engage in confirmations or denials when it comes to the specifics of those claims,” she added. “The author did not give us a chance to verify the materials that are attributed here.”

Another report said Harris staffers believed the all-white staff for the president was disrespectful to her.

Here’s more about the tension in the White House:

[embedded content]There are ‘real and deep tensions’ between Kamala Harris and Joe Bidenwww.youtube.com