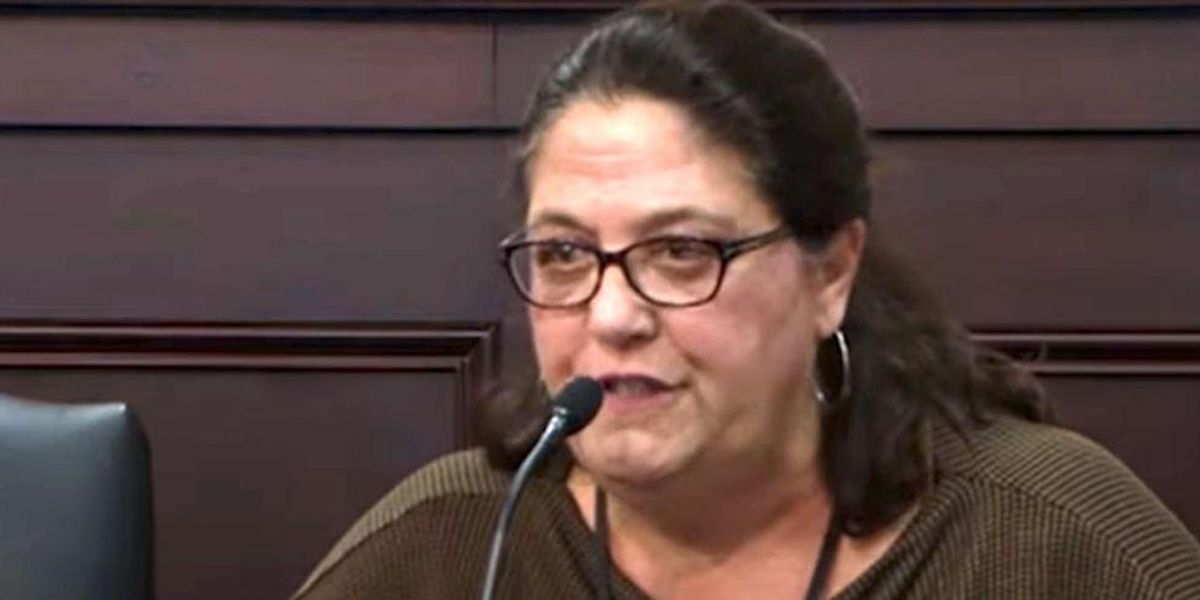 A Kentucky state lawmaker blamed anti-transgender messaging for the suicide of her transgender child last week.

Sen. Karen Berg of Louisville released a statement on Tuesday about the death of Henry Berg, who was 24 years when he committed suicide.

“Last Friday morning my son Henry died by suicide. He was beloved son, brother, nephew, dog parent and friend. The depth of his loss is yet to be absorbed,” Berg wrote.

“Henry spent his life working to extend grace, compassion and understanding to everyone, but especially to the vulnerable and marginalized,” Berg continued. “This grace, compassion and understanding was not always returned to him. As the mother of a transgender son, I gave my whole heart trying to protect my child from a world were some people and especially some politicians intentionally continued to believe that marginalizing my child was OK simply because of who he was.”

In March, the lawmaker used her experience raising a transgender child to argue against a law in Kentucky that would restrict transgender athletes against unfairly competing in student sports.

She went on to claim that Henry Berg, who worked for the Human Rights Campaign, died in part because of the anti-transgender laws and messaging from advocates.

“On a daily basis at his job, Henry would be aware of the hateful and vile anti-trans messaging being circulated around this country and focused at his workplace,” she added. “This hate building across the country weighed on him. In one of our last conversations he wondered if he was safe walking down the street.”

Berg was an outspoken supporter of abortion rights and accused her colleagues in the Kentucky legislature of “putting a gun” to the heads of women, and of killing women, for voting for legislation that would restrict abortion rights. Her histrionic claims were praised by Planned Parenthood, which posted a video of her comments to its official YouTube video channel.

Here’s the video of Berg from Planned Parenthood: