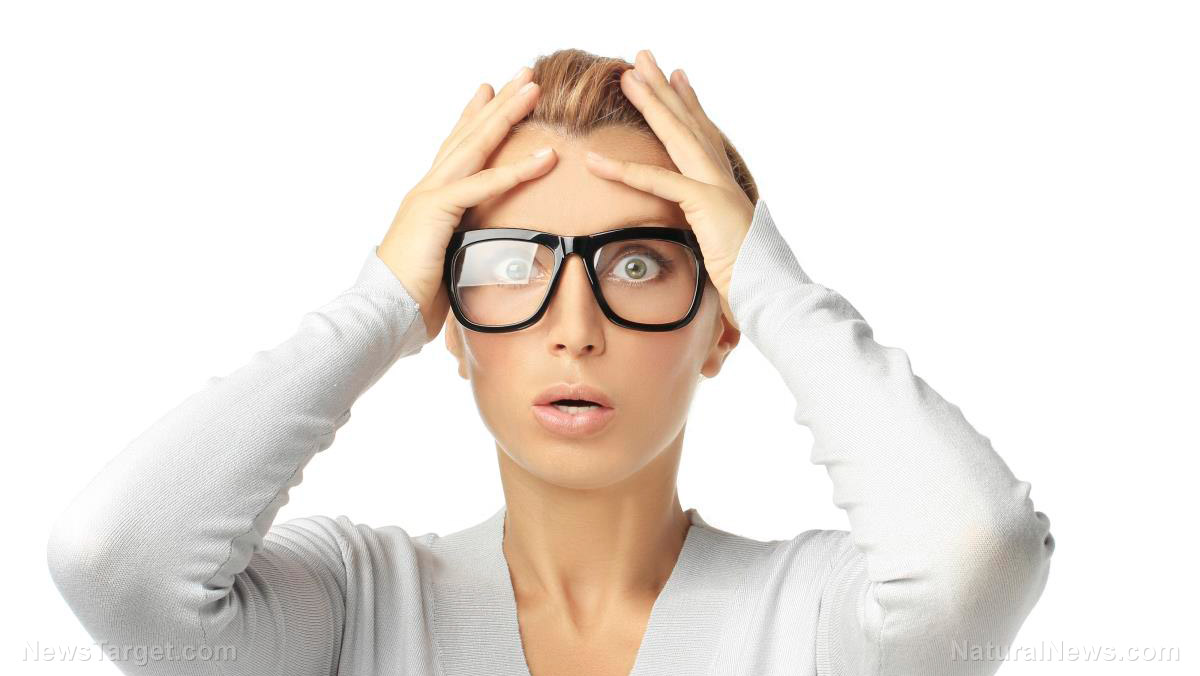 (Natural News)
The far-left world of academia, long taken over by Communists and Marxists hell-bent on destroying the freest society in the world, is continuing its attack on every aspect of our country, especially our language.

The latest example of the left’s cultural destruction is occurring at woke Stanford University, where a new ‘speech guide’ has removed words like “American” and “man” over the ridiculous claim that they constitute “harmful language.”

The Epoch Times noted in a report:

The university created an index of forbidden words that it plans on eliminating from its websites and computer code, with a list of alternative terms to replace them with.

Stanford published in May what it calls its “Elimination of Harmful Language Initiative,” (EHLI) a “multi-phase, multi-year project to address harmful language in IT at Stanford,” according to the guide revealed by The Wall Street Journal.

The attempted changes to the English language are part of a decades-long campaign by far-left groups to impose Marxist “critical theory” on the whole of society, resulting in the “woke” movement.

By any measure, the culture warriors are winning — and what’s more, they have no plans to take their feet off the gas pedal.

“EHLI is one of the actions prioritized in the Statement of Solidarity and Commitment to Action, which was published by the Stanford CIO Council (CIOC) and People of Color in Technology (POC-IT) affinity group in December 2020,” the guide says without a shred of irony, noting that any group designed by skin color is, in and of itself, patently racist.

The overarching stated objective of the EHLI project is to deep six “many forms of harmful language,” such as “racist, violent, and biased (e.g., disability bias, ethnic bias, ethnic slurs, gender bias, implicit bias, sexual bias) language in Stanford websites and code” (again, not a single hint of irony here).

The university website explained that the purpose of the guide was, ostensibly, to ‘educate’ people on the alleged impact of words and that the “suggested alternatives” aligned with those implemented by “peer institutions within the technology community.”

See, it’s not important to train and educate people in the field of technology if they have no idea how to use the ‘proper pronouns’ or shun ‘words that hurt.’

“According to the university, EHLI is part of a ‘multi-phase’ project compiled by Stanford’s IT leaders, which took ’18 months of collaboration with stakeholder groups’ to complete,” The Epoch Times reported.

Unbelievably, the index’s preface contains this ‘warning’ for users: “This website contains language that is offensive or harmful. Please engage with this website at your own pace.”

The guide goes on to invent terms as well as a reason for people to be ‘offended’.

In addition, and of course, students and Stanford U staffers are strongly advised to downplay their own nationality by shunning the word “American,” instead being advised to use the term “U.S. citizen,” lest it be ‘insulting’ to people at the school who are not Americans. The guide says there are 42 countries in the Americas and that ‘American’ only applies to citizens of the United States, thereby suggesting that citizens of those other countries are somehow less valuable.

The guide says not to use the word “abort” because it may ‘trigger’ concerns about “abortion.” The guide advises people to use “cancel” or “end” instead (how about ‘baby murder’?).

Mind you, these people are not crazy in the normal sense; this is all about destroying our culture because they hate America for some reason.