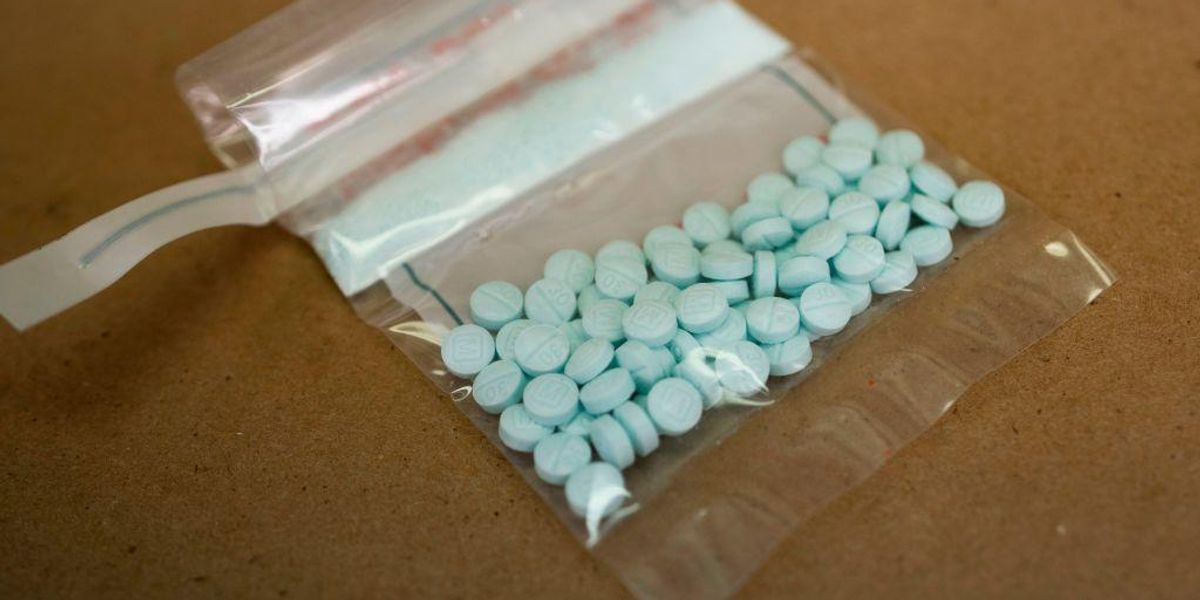 The U.S. Drug Enforcement Administration has announced that it seized more than 50.6 million fentanyl-containing “fake prescription pills” and in excess of 10,000 pounds of fentanyl powder during the 2022 calendar year — the DEA laboratory estimated that this amounts to greater than 379 million possibly lethal doses of the dangerous drug.

Fentanyl “is a highly addictive man-made opioid that is 50 times more potent than heroin,” according to the DEA’s press release, which also said that a mere two milligrams of the drug is viewed as a potentially lethal dose.

“These seizures – enough deadly doses of fentanyl to kill every American – reflect DEA’s unwavering commitment to protect Americans and save lives, by tenaciously pursuing those responsible for the trafficking of fentanyl across the United States,” DEA administrator Anne Milgram said, according to the press release. “DEA’s top operational priority is to defeat the two Mexican drug cartels—the Sinaloa and Jalisco (CJNG) Cartels—that are primarily responsible for the fentanyl that is killing Americans today.”

The press release noted that “Most of the fentanyl trafficked by the Sinaloa and CJNG Cartels is being mass-produced at secret factories in Mexico with chemicals sourced largely from China.”

DEA laboratory testing this year found that six out of 10 fentanyl-containing fake prescription pills included a possibly deadly amount of fentanyl, according to the government agency, which also noted that it seized more than twice as many of the fentanyl-laced pills in 2022 as it did in 2021.

The pills are created to appear the same as genuine prescriptions, but include filler and fentanyl and are frequently lethal, according to the DEA.

Netanyahu Schools Tapper For Calling Reforms ‘Pretty Outrageous’
How and Why the Left Is Making the Memphis Cops Into ‘Racists’
British police hiring illiterate officers, some with criminal backgrounds, in hopes of meeting diversity quotas: Report
Remember When the Media Blamed Trump for George Floyd’s Death?
After Attack on Israeli Synagogue, United Nations Displays Intense Hypocrisy