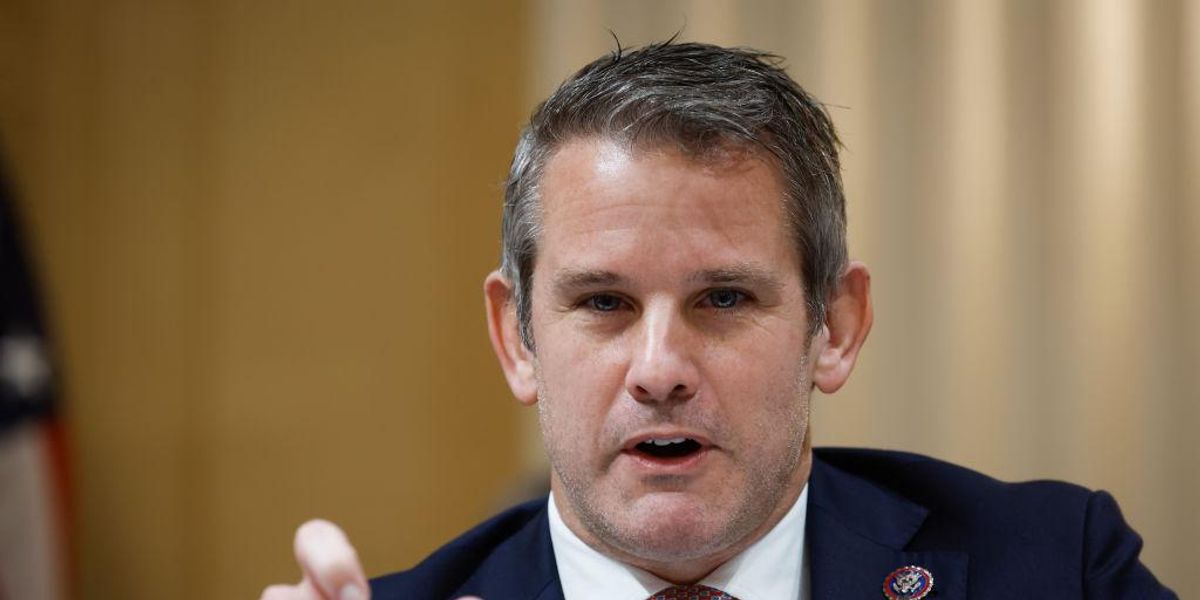 Republican Rep. Adam Kinzinger of Illinois has asserted that while his child will be proud of his last name, the children of other lawmakers will feel “ashamed” of their parents.

“I have zero regrets. And I know my kid, I know this, he will be proud to have the last name. And a lot of my colleagues will have kids that’ll be ashamed of them,” Kinzinger said, according to NBC News.

“It’s not that we’re courageous. We’re really not,” Kinzinger said regarding himself and Cheney, according to NBC News. “It’s that cowardice is everywhere.”

Cheney and Kinzinger were among the 10 House Republicans who voted in favor of impeaching then-President Donald Trump in the wake of the Capitol riot last year.

Both lawmakers will be departing from Congress in early 2023.

Kinzinger, who has served in the House since 2011, indicated in October 2021 that the time had come for him to “move on from Congress” — he did not seek reelection in 2022.

Cheney, who has served in the House since 2017, lost the 2022 GOP primary earlier this year to Trump-backed candidate Harriet Hageman, who went on to win the general election.

Earlier this month, Kinzinger expressed support for former House Speaker John Boehner, a Republican who choked up while delivering remarks honoring outgoing House Speaker Nancy Pelosi, a Democrat. Boehner, in an apparent reference to his daughters, said that his “girls” told him to tell Pelosi how much they admire her.

“John Boehner is a class act. Be more like Boehner,” Kinzginer tweeted.

u201cJohn Boehner is a class act. Be more like Boehneru201d

Trump Exposed His Fear of DeSantis in 2024
Jay Leno’s show canceled following yet another vehicle-related accident: ‘I didn’t see it until it was too late’
World Health Organization Extends COVID-19 International Health Emergency. WHY?
ABC Panelist Equates CRT Bans with Police Brutality Against Black People
Deceased 96-year-old woman found in a freezer in a garage during police wellness check, her daughter has been arrested