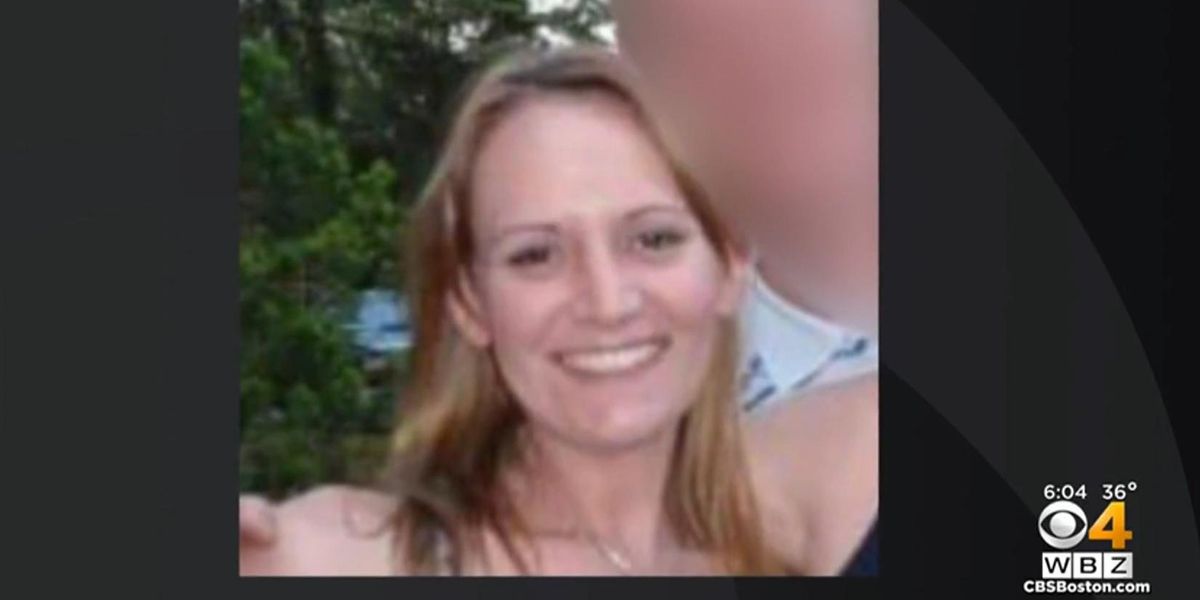 A detective from Everett, Massachusetts is in hot water after she allegedly crashed a take-home police vehicle while driving under the influence on Monday night.

According to WBZ-TV, detective Sarah Nawoichik was allegedly driving home after a party Monday night when she crashed an unmarked police cruiser into a parked SUV on Union Street in Everett. The force of the collision drove the SUV into a third car, which in turn was pushed onto the sidewalk and also damaged. Thankfully, although Nawoichik was briefly treated and released from a local hospital, no one was seriously injured in the incident.

WBZ also reports that even though Nawoichik admitted at the scene that she “may have had a drink” earlier in the night, she was not required to take either a field sobriety test or a breathalyzer test at the scene. However, officers were apparently convinced enough that she was inebriated that she was nonetheless arrested and charged with operating a vehicle under the influence of alcohol.

The police department told WBZ that an Internal Affairs investigation has been opened into the incident, and that Nawoichik has been placed on personal leave pending the results of the investigation. Nawoichik is due back in court in February.

Many years car crashes outpace firearm deaths for police officers. For the last decade, in fact, the National Institute for Occupational Safety and Health (NIOSH) estimates that car crashes overall were the leading cause of deaths for police officers. Troublingly, many officers who die in car crashes are found to not be wearing seat belts or are engaged in other behaviors that they are trying to prevent from other drivers on the road. NIOSH and other organizations have, in recent years, sought to promote motor vehicle safety in order to make policing a safer job for officers.