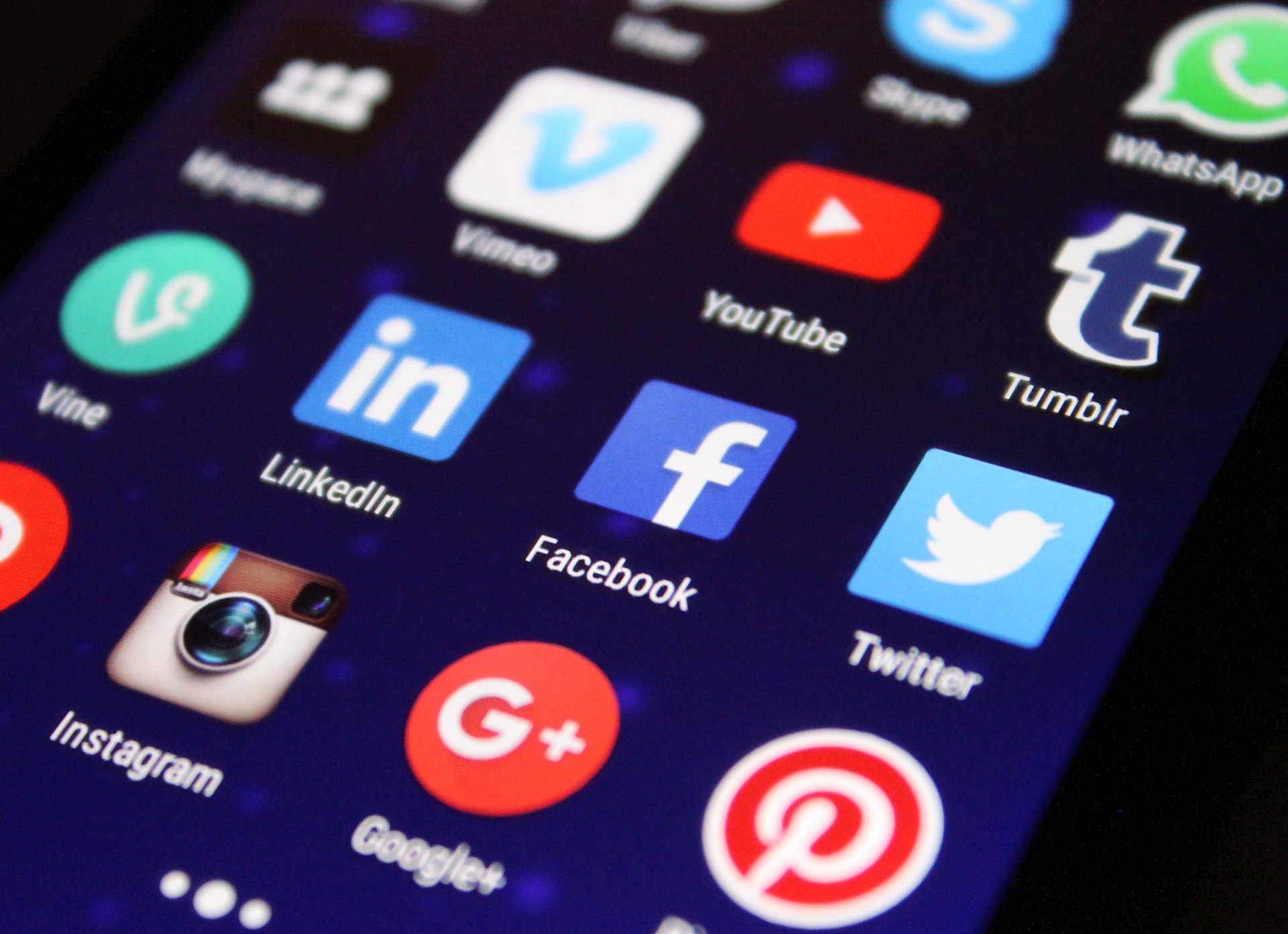 Big Tech continued to silence and restrict American free speech in 2022 but Media Research Center heavily tracked its censorship spree throughout the year. 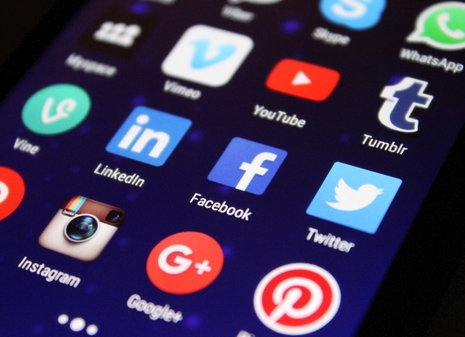 “The left has claimed that Big Tech censoring conservatives was a wild conspiracy theory but now it’s out in the open that Facebook and Twitter have censored, shadowbanned and silenced Americans,” MRC Free Speech America Vice President Dan Schneider said. “Our Google study has also proved how tech platforms have interfered in our elections. Now, we are putting Big Tech on notice that their un-American activities are coming to an end.”

Big Tech was hard at work this year censoring prayers, veterans, and pro-life messages along with political candidates and satire. But conservatives and free speech advocates stood their ground.

Here are the Top 6 WORST examples of Big Tech’s censorship during 2022:

Yes, you read that correctly.

An Instagram account called “catholicprayervault” posted a graphic that contained the Our Father, or The Lord’s Prayer, with the simple message “Pause, pray and comment ‘Amen’ so others can see and join in prayer!” Anti-God Instagram inexplicably placed a fact-check interstitial over the post and directed users to a USA Today fact-check article titled: “Facebook does not ban the posting of the Lord’s Prayer.”

In an apparent retaliation attempt, TikTok initially “permanently banned” Susan B. Anthony Pro-Life America’s account “only a couple of minutes” after the pro-life account posted a video announcing that the Supreme Court had overturned Roe v. Wade. That was according to then-SBA spokesperson Franchetta Groves, who ran the account.

The platform later quietly restored the SBA’s account, but the censorship ultimately damaged the group’s ability to promote its pro-life message. SBA Digital and Creative Director Andrew Moore told MRC Free Speech America that the organization saw a 99-percent decrease in views per video following the reinstatement of SBA’s account. “On paper, they can say they lifted the suspension, but the reality is very different,” Moore said.

Smith shared part of her story on LinkedIn and Twitter in response to President Joe Biden’s student loan forgiveness program. “I am not responsible for your student debt. I grew up in poverty in NC. Ate from a garden, name was on community Angel tree for Christmas, bought clothes from yard sales & if I was lucky, on a rare occasion Sky City,” she tweeted. “I joined the Air Force then went to college. I made it happen.”

LinkedIn suspended her account because her content violated the platform’s policy on “hate speech,” according to screenshots. “I am frustrated and disappointed,” she tweeted in response. “Freedom of Speech has been secured by our blood, sweat and lives. This has got to stop.”

In the lead-up to the 2022 midterm elections, MRC Free Speech America analyzed Google search results for the 12 Senate races identified by RealClearPolitics as the most important to watch. Ten of the 12 Republican (83%) candidates’ campaign sites appeared significantly lower in Google search results when researchers searched for the candidate’s name and the words “Senate race 2022.” Google completely hid seven of the 12 Republican websites

According to a study by search engine optimization expert Brian Dean, less than 1 percent of “Google searchers clicked on something from the second page.” As MRC President Brent Bozell characterized it, the nefarious suppression creates a situation where “If you are somebody searching that Republican, that person doesn’t exist. For all intents and purposes, the Republican candidate is a non-person.”

Twitter just couldn’t help itself when it locked The Babylon Bee out of its account for its satirical response to USA Today’s Women of the Year list. The list featured no shortage of leftists and included none other than “transgender” U.S. Assistant Health Secretary Rachel Levine. The Babylon Bee responded to the article with a piece giving Levine the title, “Man of the Year.” Twitter locked the satire site’s account for violating its rules on hateful conduct, but The Bee refused to delete the tweet and “acknowledge” that it violated Twitter’s rules to regain access to its account.

In an interview with Reason Editor-at-Large Nick Gillespie, Babylon Bee Editor-in-Chief Kyle Mann explained that the article was not intended to be hateful. “We love trans people,” Mann said. “I’m no more deserving of God’s grace than a transgender person is. But when the culture bows down and starts handing out trophies to people for stuff like this, is when we say, ‘Hey, wait a minute, we need to protect women in our society as well.”

Twitter CEO Elon Musk restored The Babylon Bee’s account after he bought the platform, and the satire site’s CEO Seth Dillon even suggested that the site may have played a role in Musk’s decision to purchase Twitter. “Musk reached out to us before he polled his followers about Twitter’s commitment to free speech,” Dillon tweeted. “He wanted to confirm that we had, in fact, been suspended. He even mused on that call that he might need to buy Twitter.”

Left-wing Washington Post journalist Taylor Lorenz revealed just how much the account intimidates leftists when she called it “a powerful force on the Internet, shaping right-wing media, impacting anti-LGBTQ+ legislation and influencing millions.”

In one instance, Twitter suspended Libs of TikTok just hours after it had restored a previous suspension. “Apparently a female not wanting to change in front of a male is transphobic,” the offending tweet read, according to screenshots provided by Not the Bee.

The account operator told Not The Bee what happened. “Shortly after my Twitter account was restored, I received notice of another suspension, this time for ‘targeted harassment.” Libs of TikTok reportedly said. “These back-to-back suspensions are not a coincidence. The Left has been targeting and mass-reporting my account. Twitter, of course, keeps caving to the mob. But I’ve done nothing wrong. And I’m not going to give up. I will never be bullied into silence.”

Susan B. Anthony Pro-Life America and The Babylon Bee are members of the Free Speech Alliance.