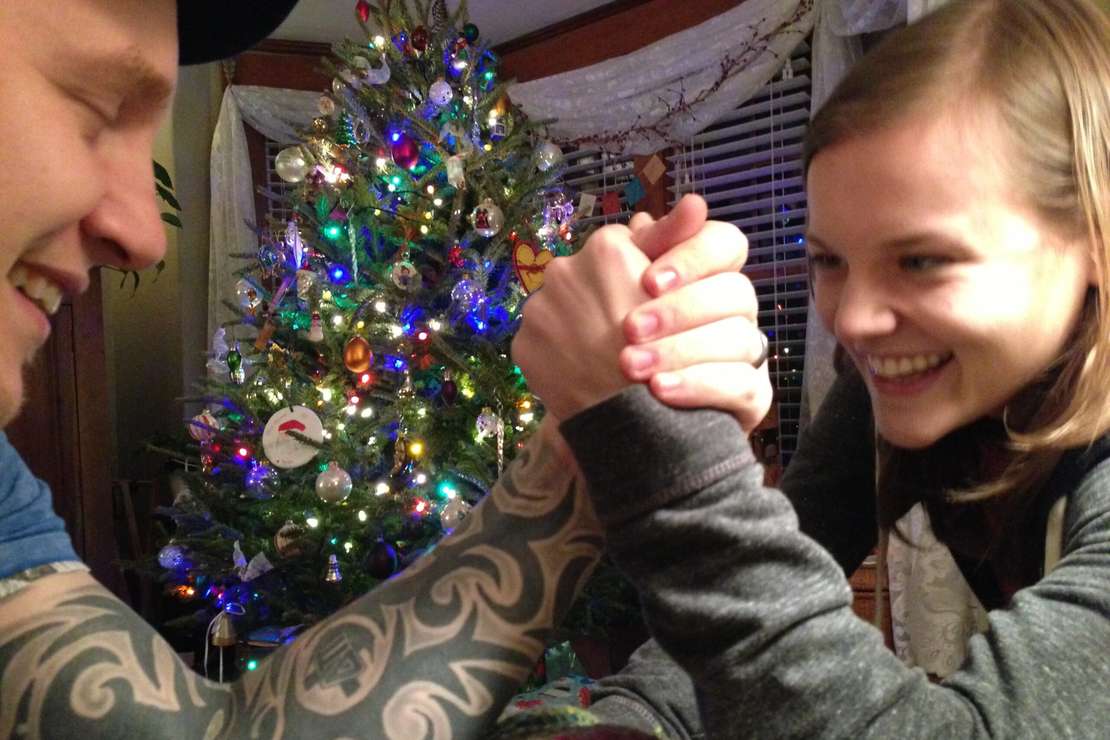 Take out your Festivus poles and get some last-minute practice for the feats of strength because it’s time for the traditional Festivus airing of grievances!

2022 is coming to a close, and let’s just say I’ve got a lot of problems with certain people, and they’re gonna hear about it!

For crying out loud, I can’t decide whether the Biden administration is driven by malice or just incompetent. Amongst other things, they were handed a growing economy and a secure border. It didn’t take long at all for them to screw it all up. Now we’re all suffering from historic inflation, high gas prices, supply chain issues, a border crisis, and more. The worst thing is that they pretend like everything is great and have even lied about it.

The Democrats’ hatred of Trump made them even crazier than usual. Just as they spent four years trying to undermine his presidency with bogus allegations of Russian collusion, they’ve been trying to blame him for the Capitol riot in an attempt to prevent him from running for president again. That was the entire purpose of the J6 Committee — Rep. Liz Cheney admitted as much, but it was always obvious. While committees are typically balanced by party, the J6 Committee broke with precedent when Nancy Pelosi handpicked its members, only allowing two Republicans, both of whom were anti-Trumpers, to be on a committee full of Democrats.

The committee ignored evidence of Pelosi’s culpability in the inadequate security at the Capitol that day and even doctored evidence to make it incriminating. They only cared about going after Trump, and they culminated their illegitimate witch hunt with a meaningless criminal referral to the DOJ. Pelosi’s breaking of precedent will likely accelerate the increasingly partisan nature of investigative committees.

Yes, I have grievances with Donald Trump. There is no doubt that Trump receives a lot of unfair criticism, and when I see it, I speak up to defend him. However, I won’t hesitate to call him out for his wrongdoing. Quite frankly, I think he is partially responsible for the GOP not being able to retake the Senate. His endorsements of glaringly weak candidates like Dr. Mehmet Oz in Pennsylvania and Herschel Walker in Georgia cost us winnable seats. Now Democrats have a true majority in the Senate, allowing Biden to nominate more radical left-wing judges.

Dang, these people are sick. As the parent of a young child, I’m terrified at how difficult it is to protect kids from radical leftist gender ideology. There is no denying that young children are being targeted by the movement and encouraged to “transition” without the knowledge or consent of their parents. We’ve been reporting on these stories for a long time now. There are Drag Queen Story Hours, transgender closets, and porn in school libraries — even Disney programming tries to brainwash impressionable youth. These people are so desperate to indoctrinate kids that they even want to silence those who have transitioned and now regret doing so. Why? Because detransitioners expose the transgender cult for manipulating them.

How could you not be disappointed in the Republican Party? In a year that should have been comparable to GOP sweeps in 1994 and 2010, we instead only barely won back the majority in the House and failed to retake the Senate. Part of the problem, according to one analysis, was that the GOP “fell short in articulating a complete policy agenda for independent voters.”

Something needs to change, and many believe that fresh new leadership is the key to turning things around. But instead, we’re still going to have Mitch McConnell as minority leader in the Senate. Meanwhile, it’s hard even to say if the GOP can coalesce around Kevin McCarthy and get him elected Speaker of the House. At this point, it wouldn’t shock me if a Democrat gets elected House Speaker.

Meanwhile, the Democratic Party, which had a better-than-expected year at the ballot box, still figured out they needed new blood for leadership. It seems that the Republican Party is only good at finding ways to disappoint us.

RATINGS KING: Greg Gutfeld Of FOX News Tops Every Show On CNN And MSNBC
Are We Talking Our Way Into a Debt Ceiling Catastrophe?
‘His art gives us hope’ Art dealer claims Hunter Biden ‘will become one of the most consequential artists in this century’
PBS NewsHour Special Pushes Liberal Line on Guns and American Racism
Woke makeup brand shares photo of what appears to be a bearded man wearing bright pink lip cream